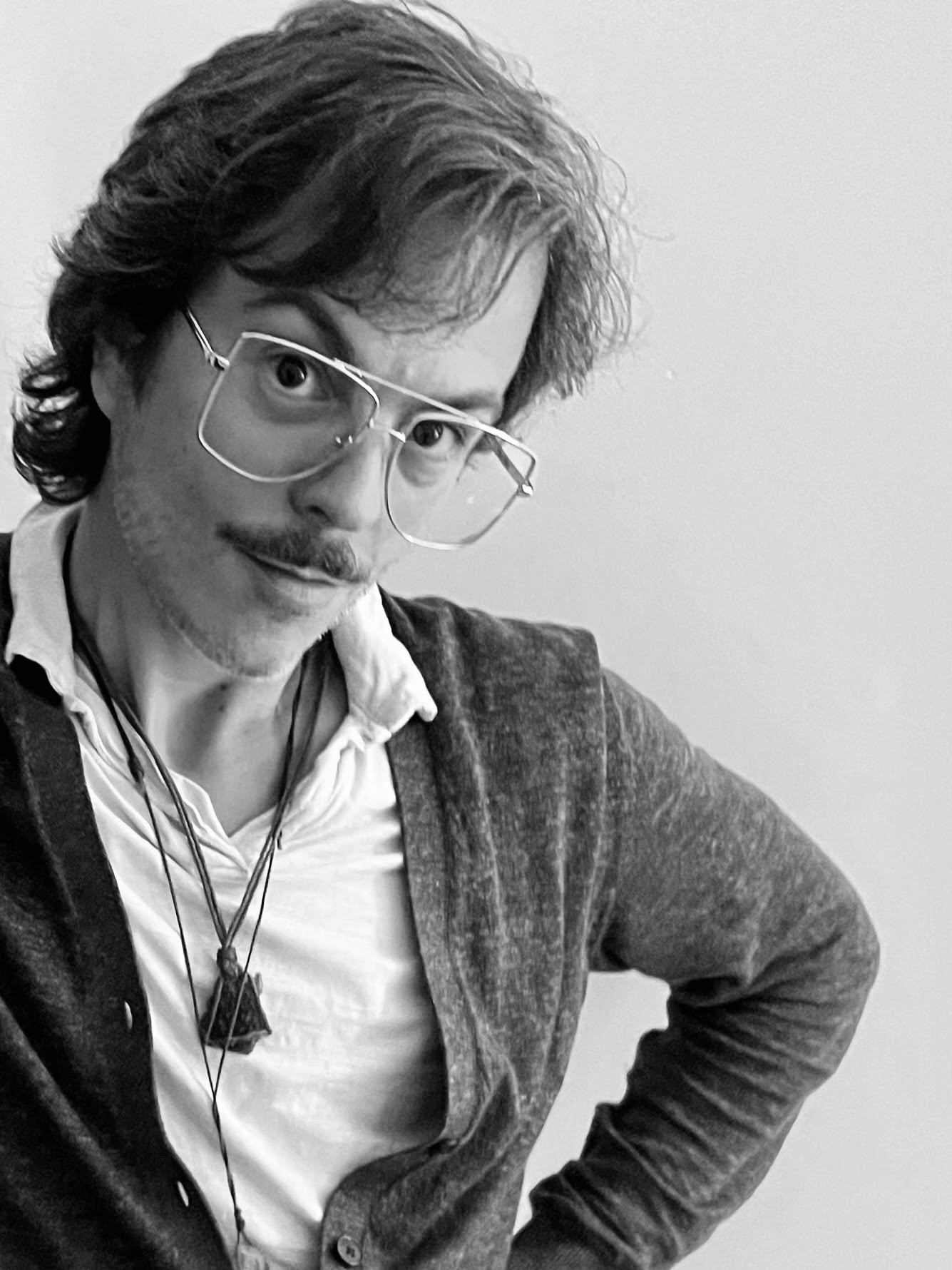 SIX SCENTS PARFUMS and PARFUMS QUARTANA are award-winning houses of perfume founded by fragrance artist Joseph Quartana in 2008 and 2016.

Each of our unique fragrances are cruelty-free, IFRA-compliant, and hand-made in New York city using only the world's finest, responsibly-sourced essential oils and aroma-molecules.

PARFUMS QUARTANA is the signature range of Joseph Quartana.

The debut collection Les Potions Fatales explores the poignant folklore of poisonous flora and was awarded Perfume Extraordinaire of the Year (2017) by The Fragrance Foundation for Poppy Soma.

SIX SCENTS PARFUMS is a collaborative fragrance project between visionary fashion designers and celebrated perfumers. The initiative has released 27 fragrances across 4 limited-edition series and was awarded:

Best Indie Fragrance (2011) by the Fragrance Foundation for #087 and Ascent.

Thank you for your interest in our work.