LILY OF THE VALLEY 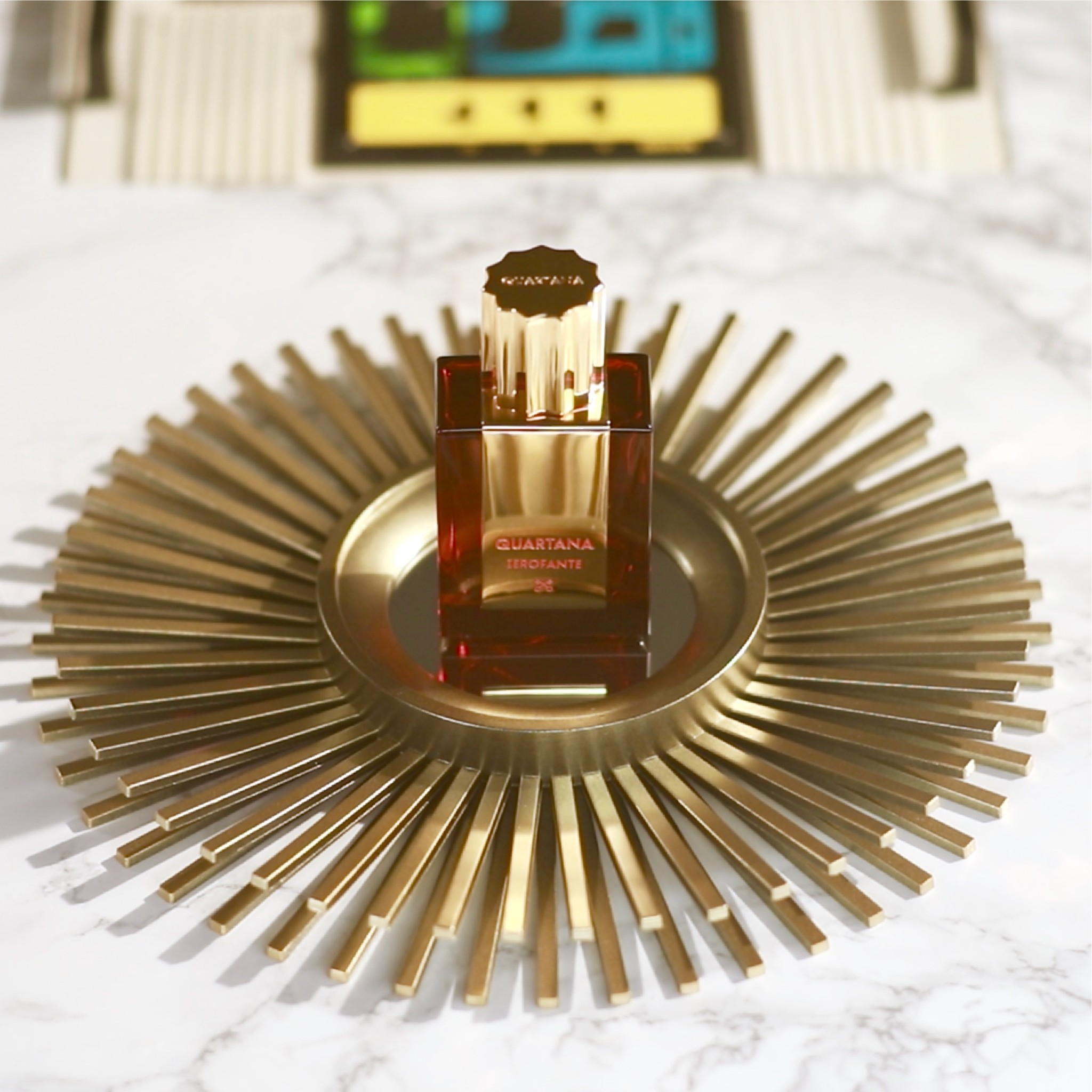 Take a rocket to the stars within. 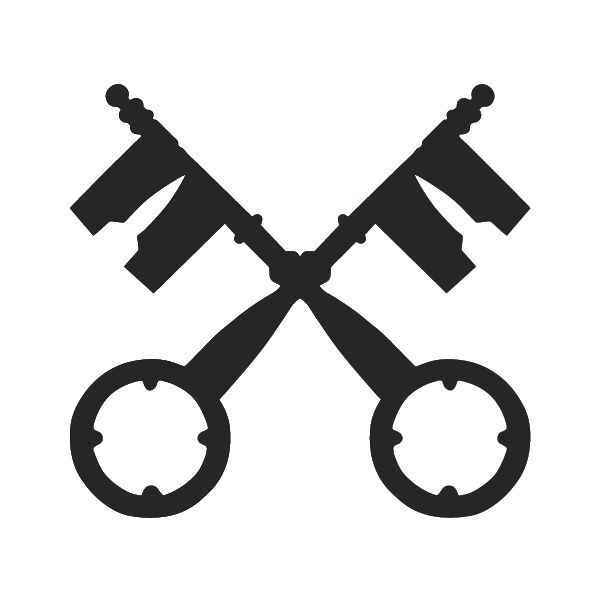 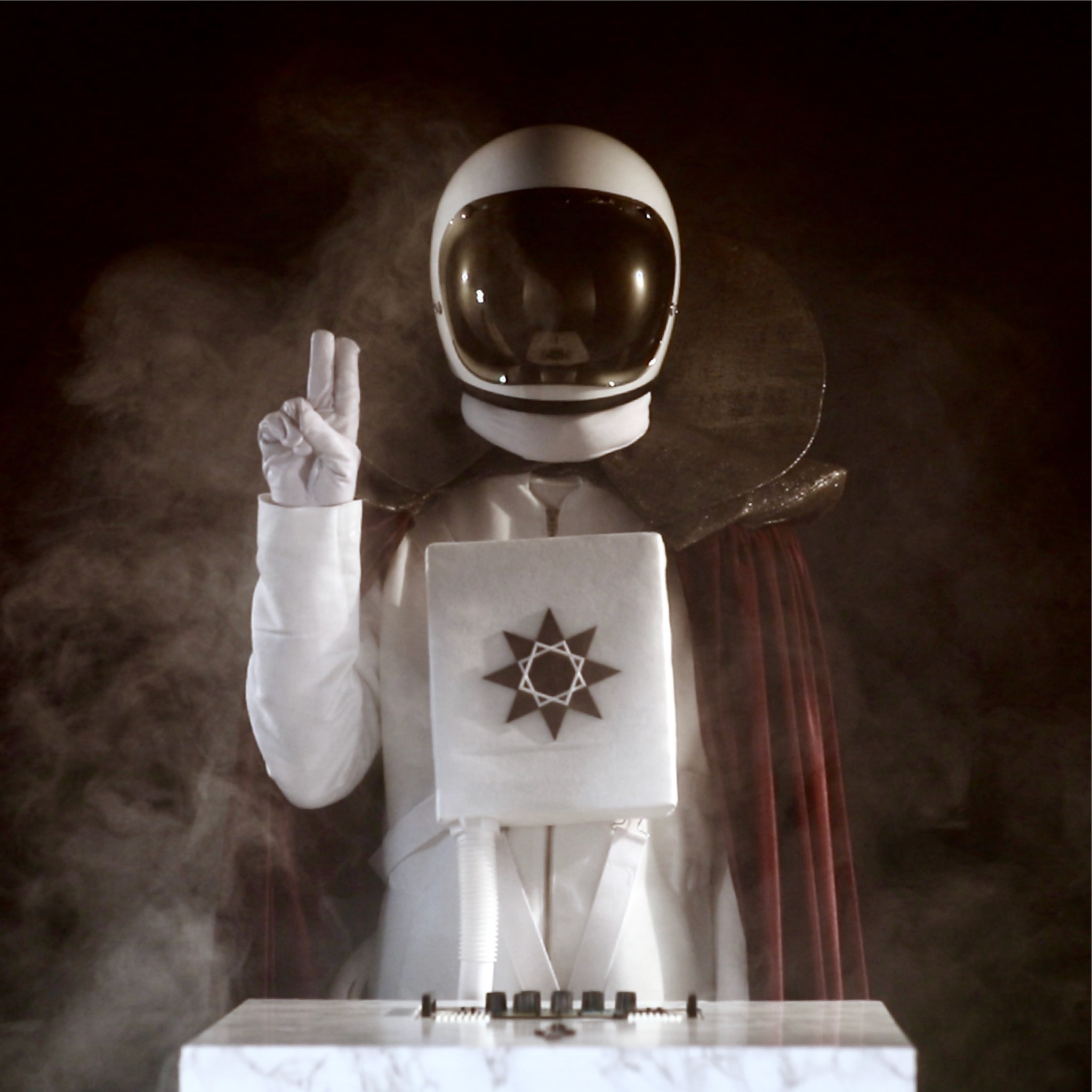 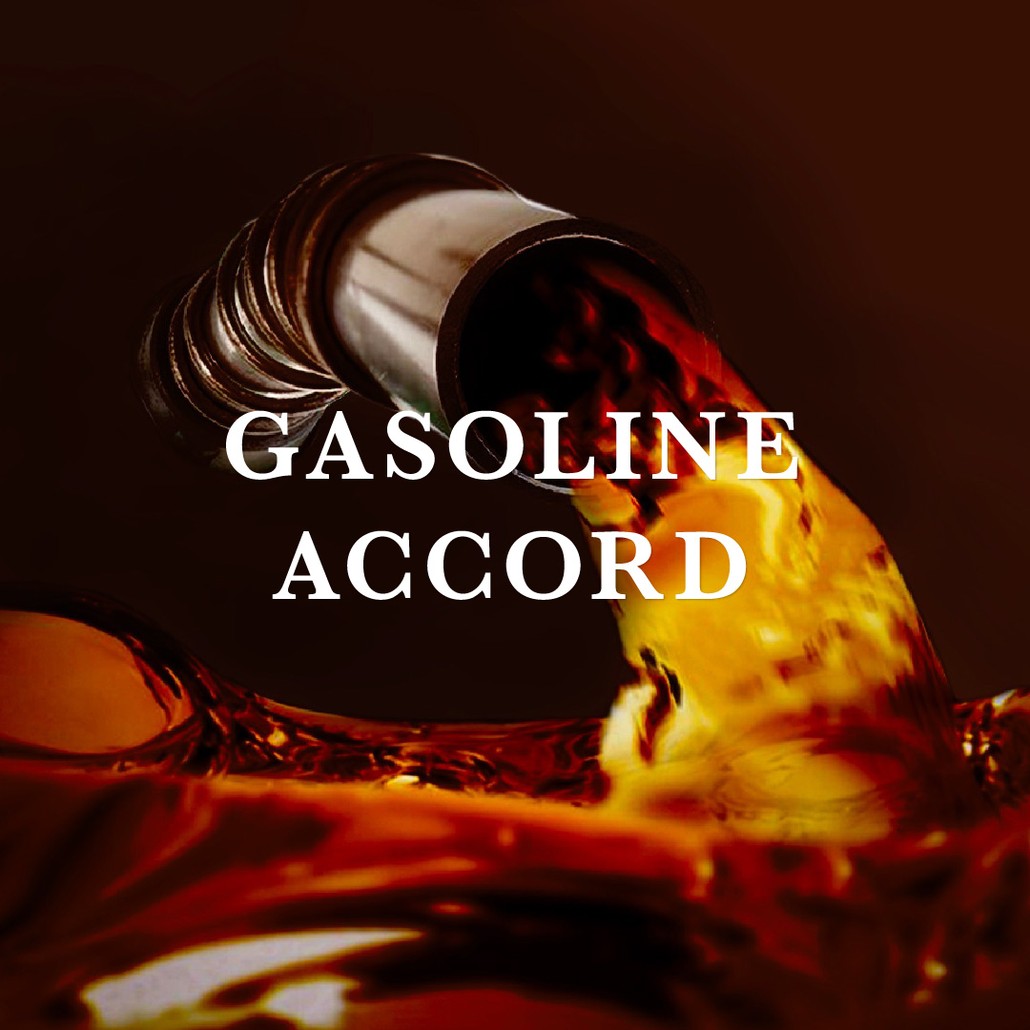 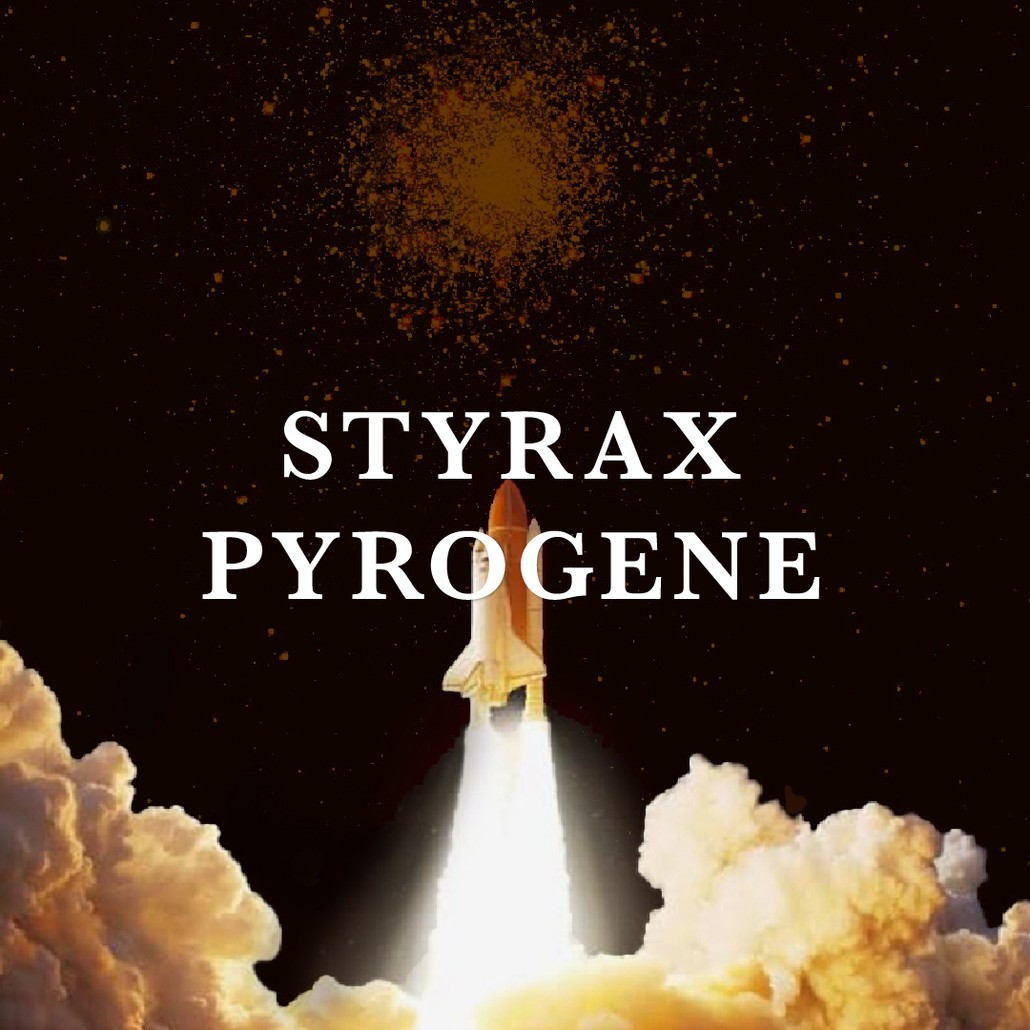 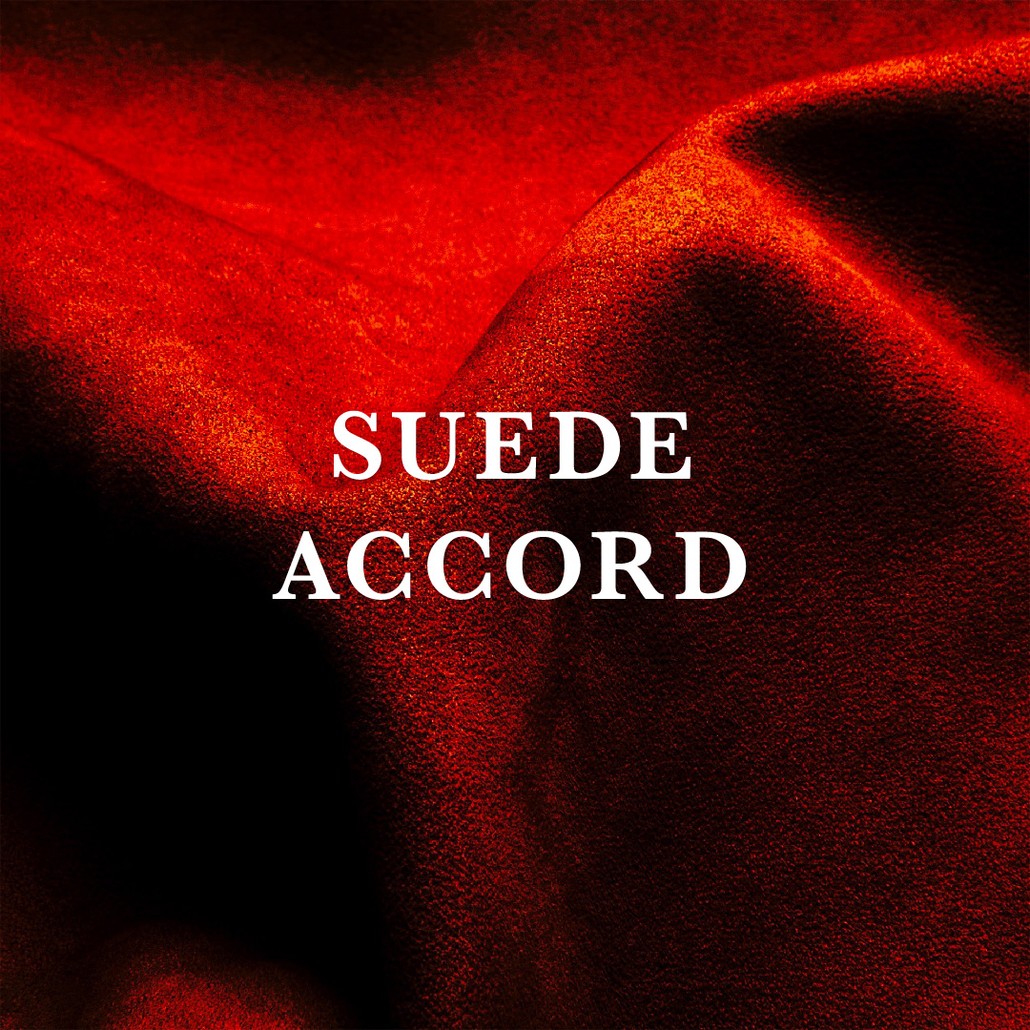 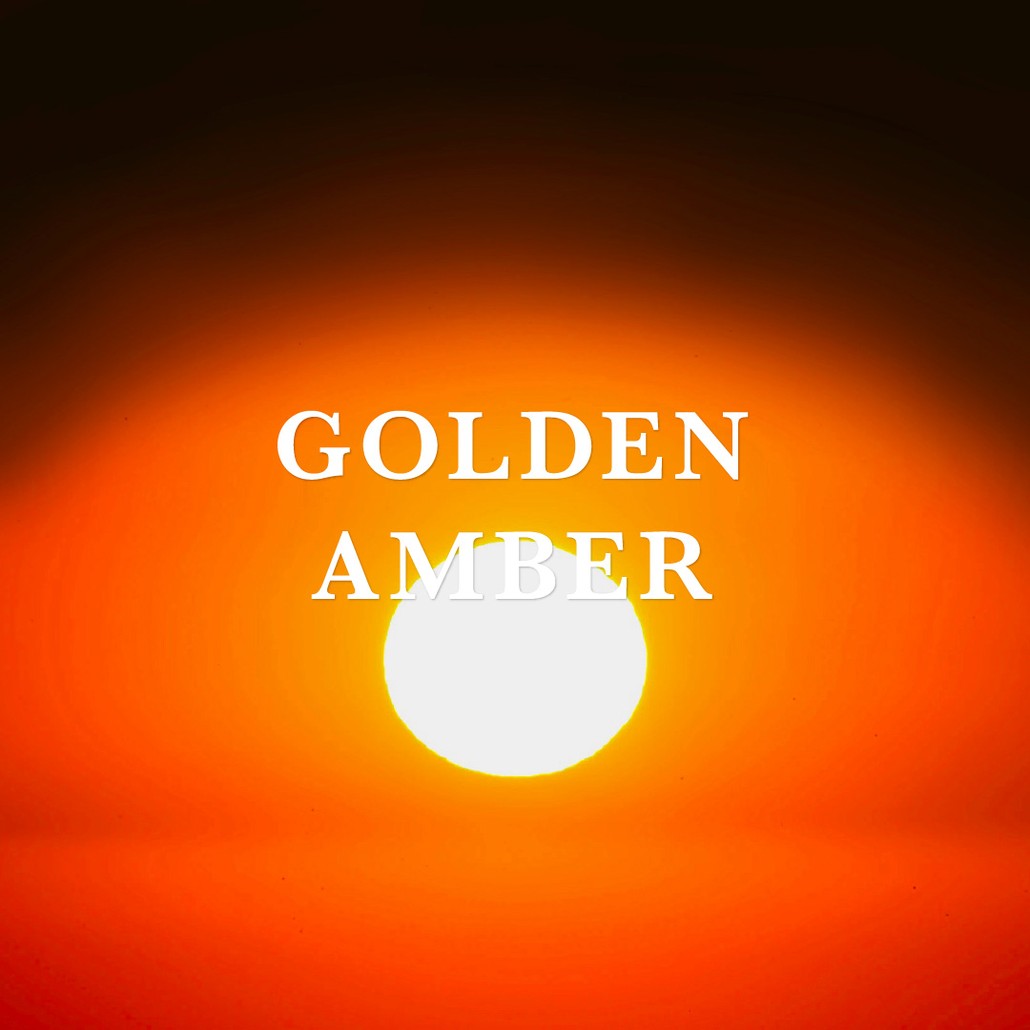 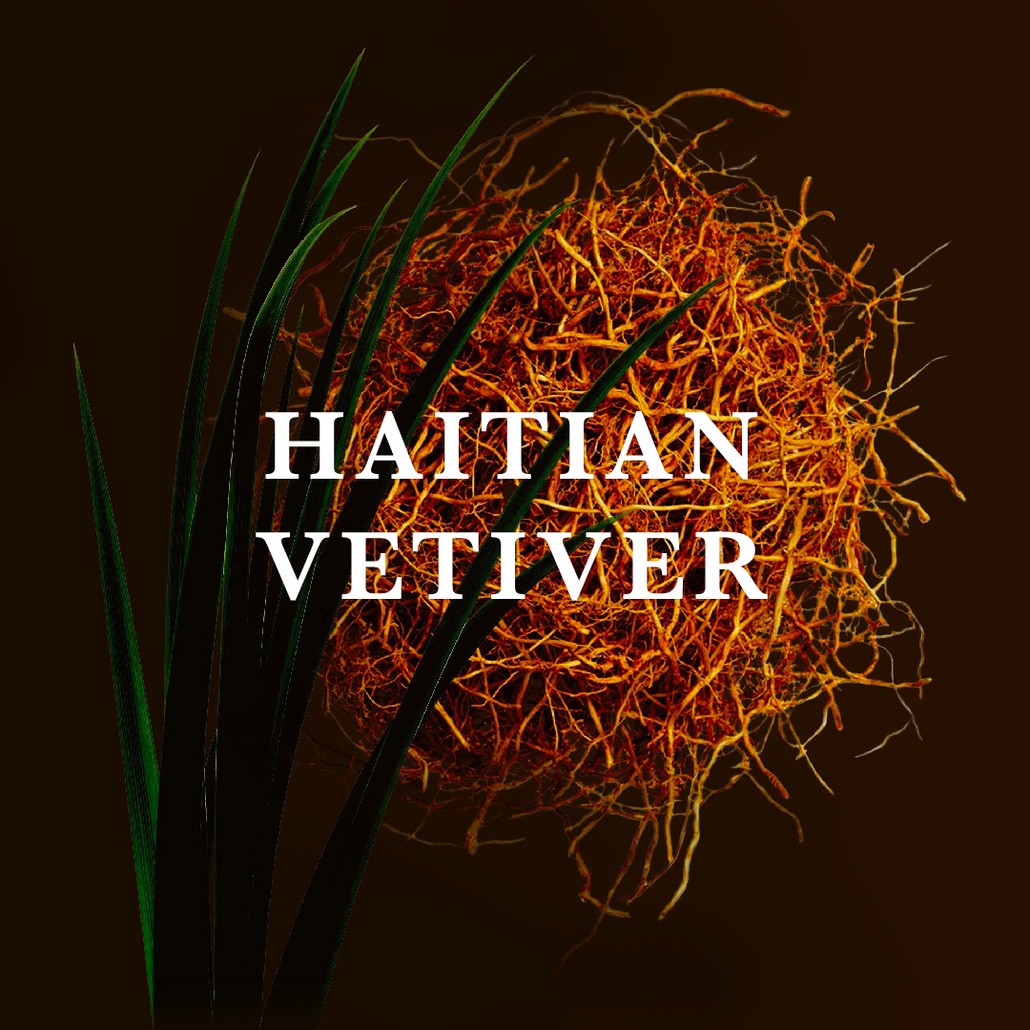 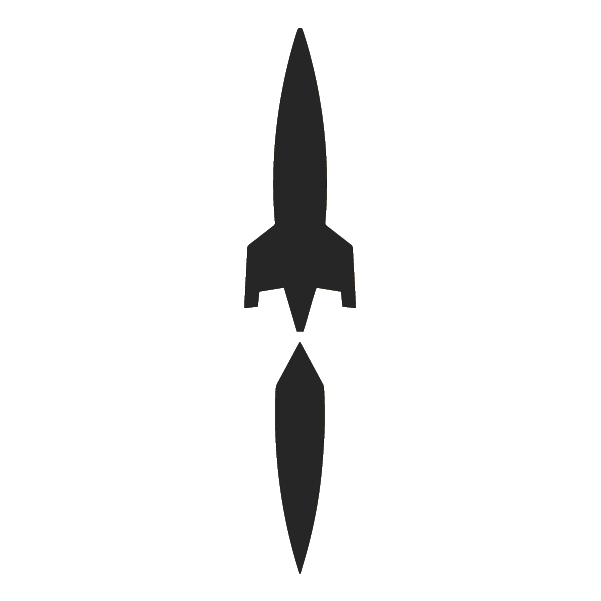 “I own IEROFANTE and it is my number one discovery of 2022.”

“Someone please tell me how I can fall in love with a fragrance that is heavy in gasoline. 😱 ugh- it’s so amazing” 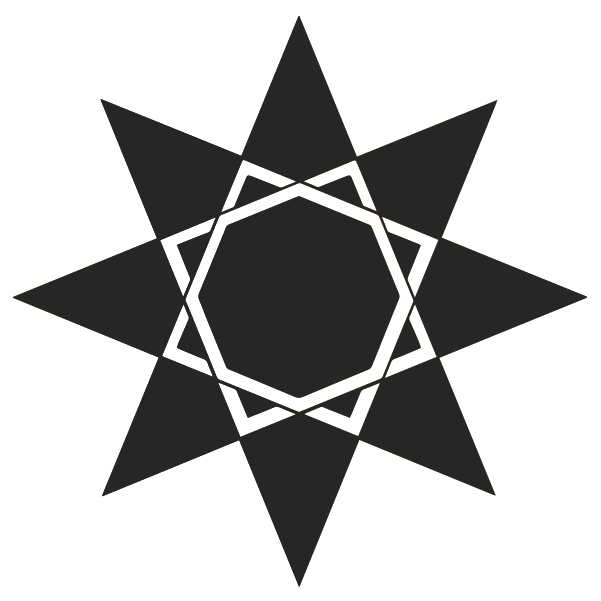 EXPERIENCE THE SACRED MYSTERY OF IEROFANTE 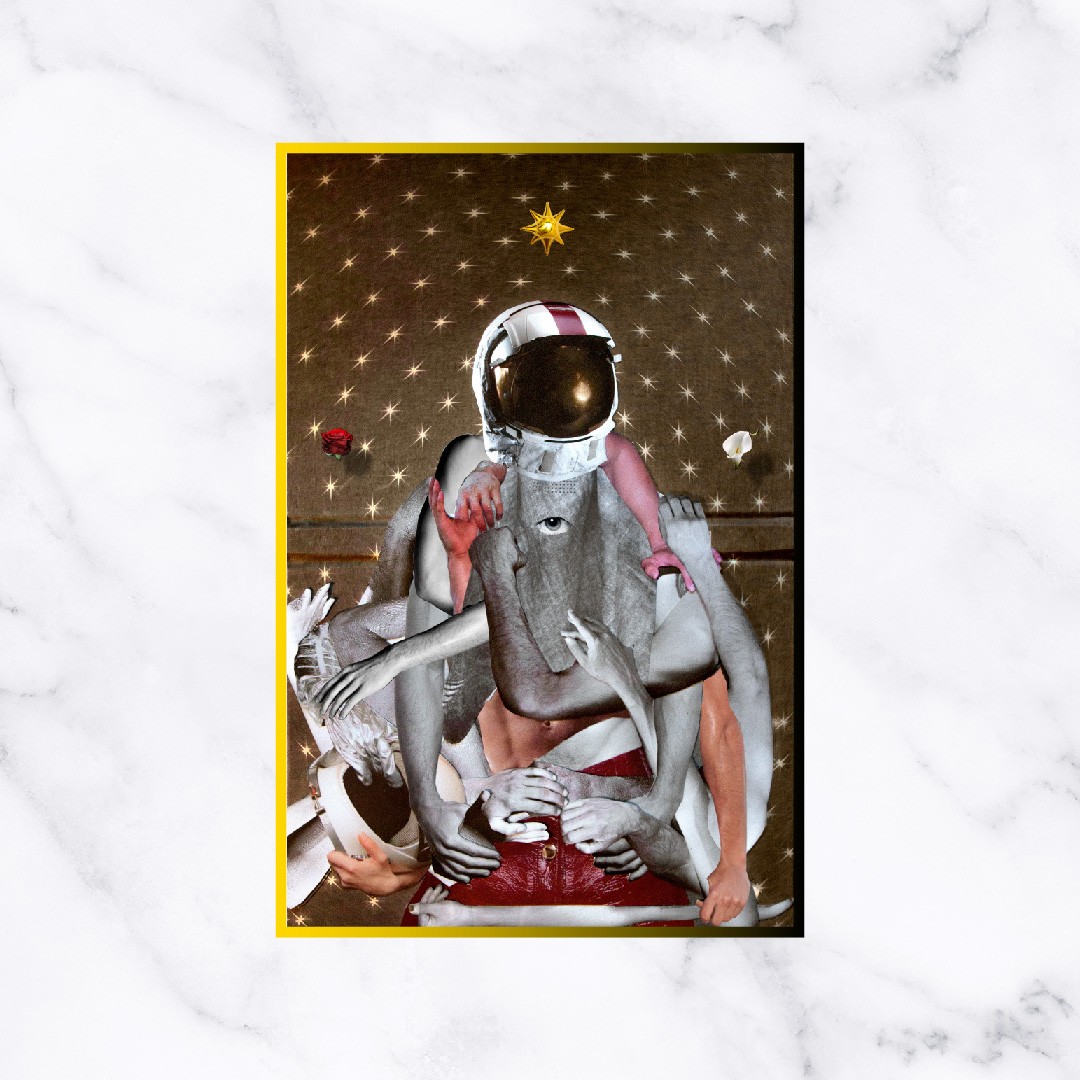 THE HIEROPHANT & THE ELEUSINIAN MYSTERIES

The Eleusinian Mysteries of ancient Greece, the oldest of their kind, were celebrated annually for at least a thousand years, until 329 CE. The festival started in early September in Eleusis, a town 14 miles from Athens, and was known as the most mysterious of the ancient Greek world.

The major multi-day rites of the Mysteries were closely related to the myth of Demeter and her daughter Persephone. The sacred story of their bitter separation and joyful reunion served as catalysts for the spiritual enlightenment of the initiates and the rituals intended to evoke an overwhelming and ineffable experience.

The Eleusinian priests who guarded the sanctity of the mysteries were called hierophants, and they knew how to induce a feeling of awe in the initiates. Experience the hierophant, Experience IEROFANTE.

"I decided to represent the sacredness of the hierophant with a woody, spicy and leathery accord where contrasts characterize the fragrance, creating an aura capable of transporting you to a mystical dimension.” 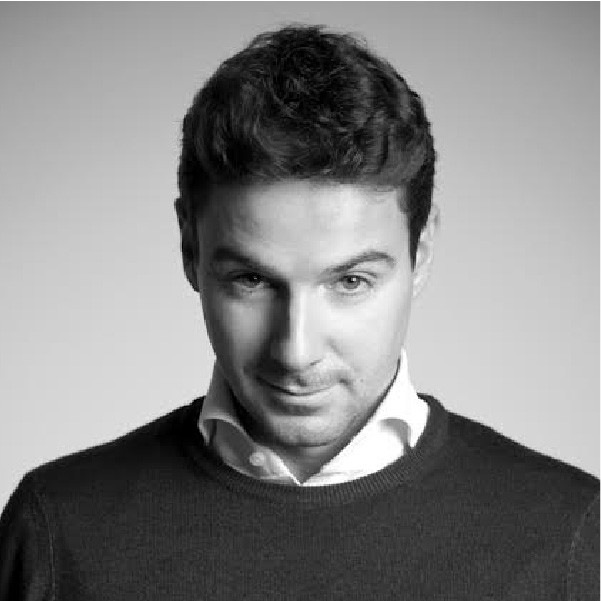 IEROFANTE named a Best Perfume of '22 by Persolaise 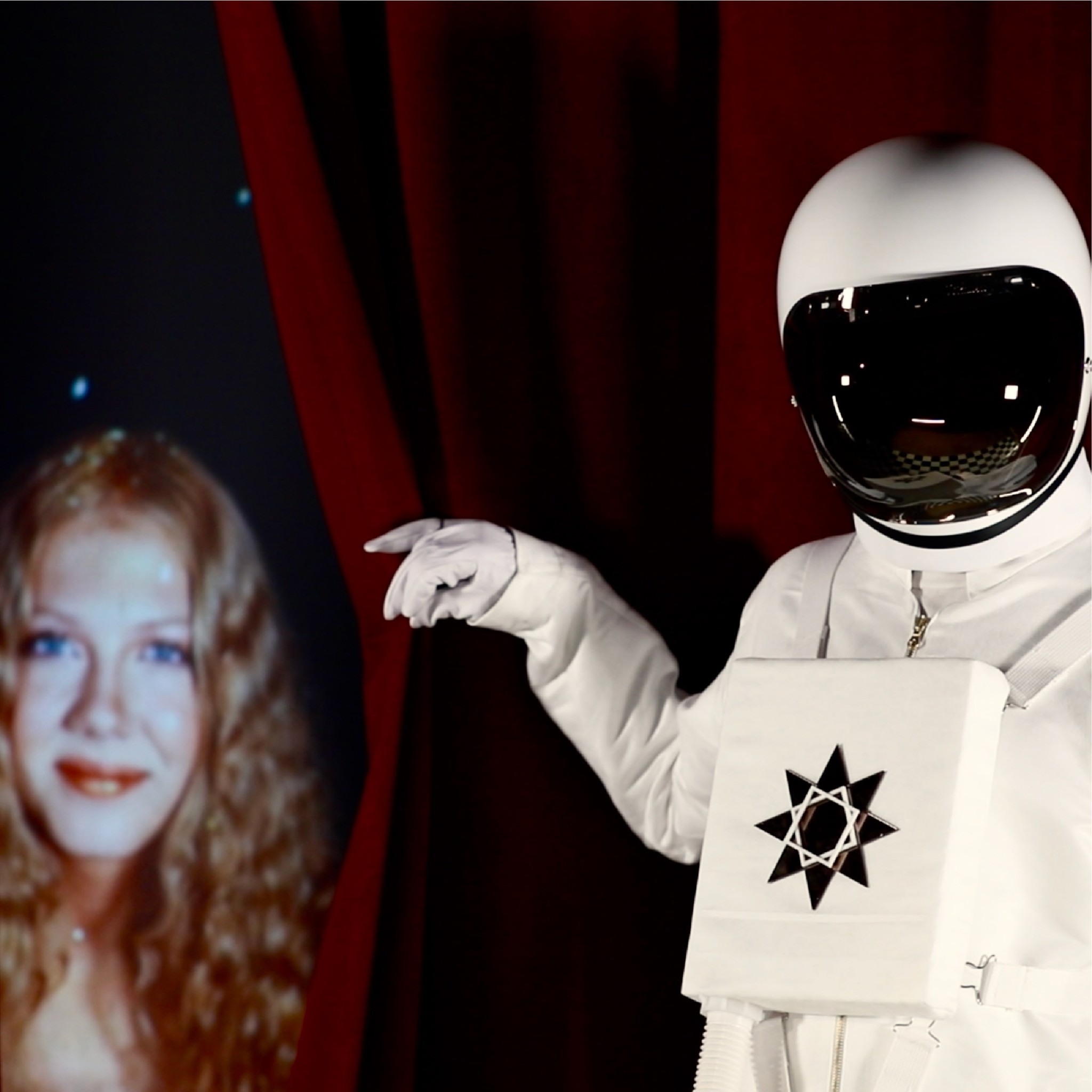 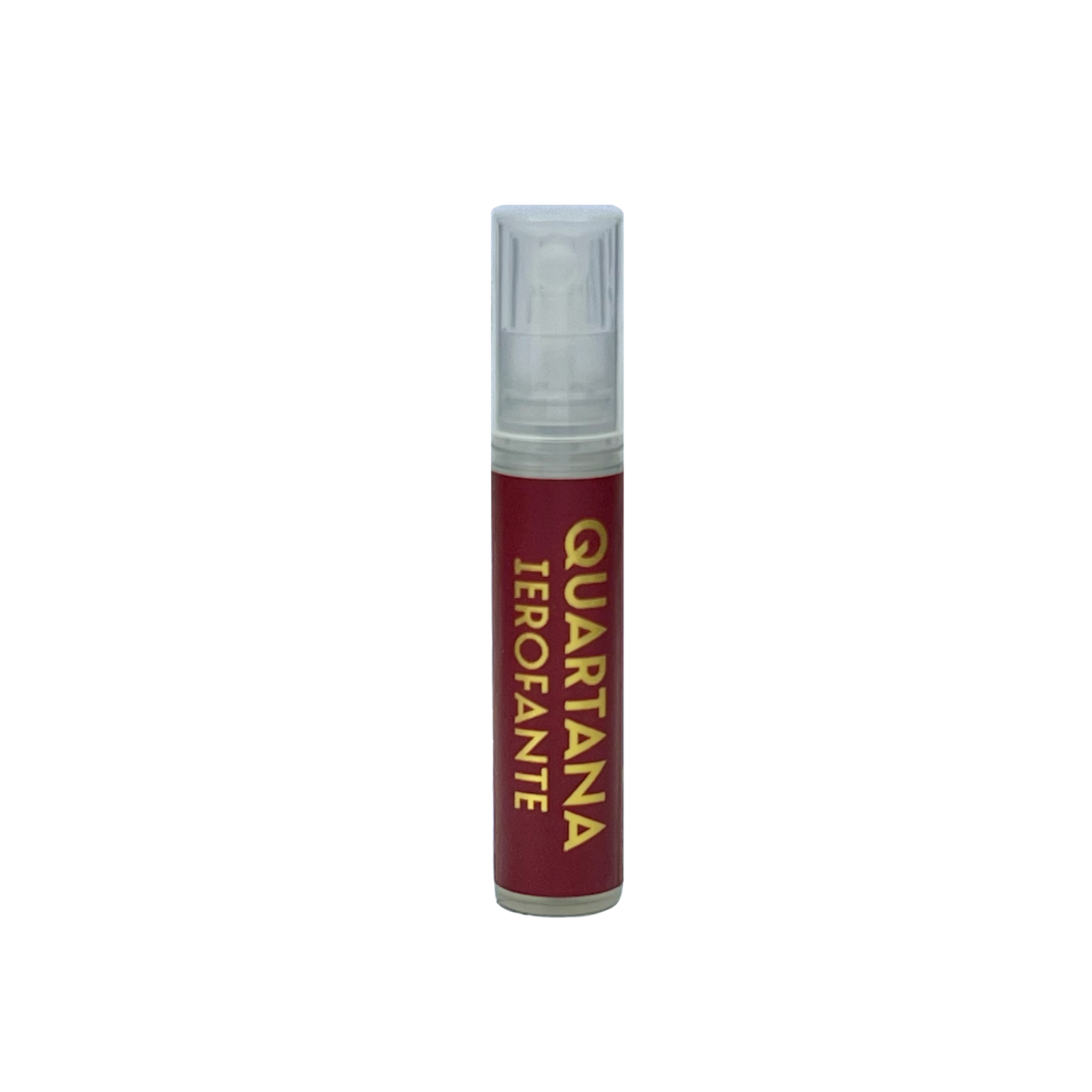 And we'll email you a rebate promotional code for $19.95 applicable toward a full-size 50mL bottle of IEROFANTE.*

*Offer exclusive to www.six-scents.com and is non-transferable.

Available in the USA/Canada only.

*Offer exclusive to www.six-scents.com and is non-transferable. USA only.

On all Discovery Set and Full-size bottle purchases

Try before you buy with our discovery sets shipped to your front door • All discovery set purchase prices are REIMBURSED with upgrade to a full size 50mL bottle • Offer valid for one month from date of purchase.

All of our fragrances are

TAKE 10% OFF YOUR FIRST ORDER

Sign up to be the first to know about new releases, special offers, & secret sales and take 10% off your first purchase