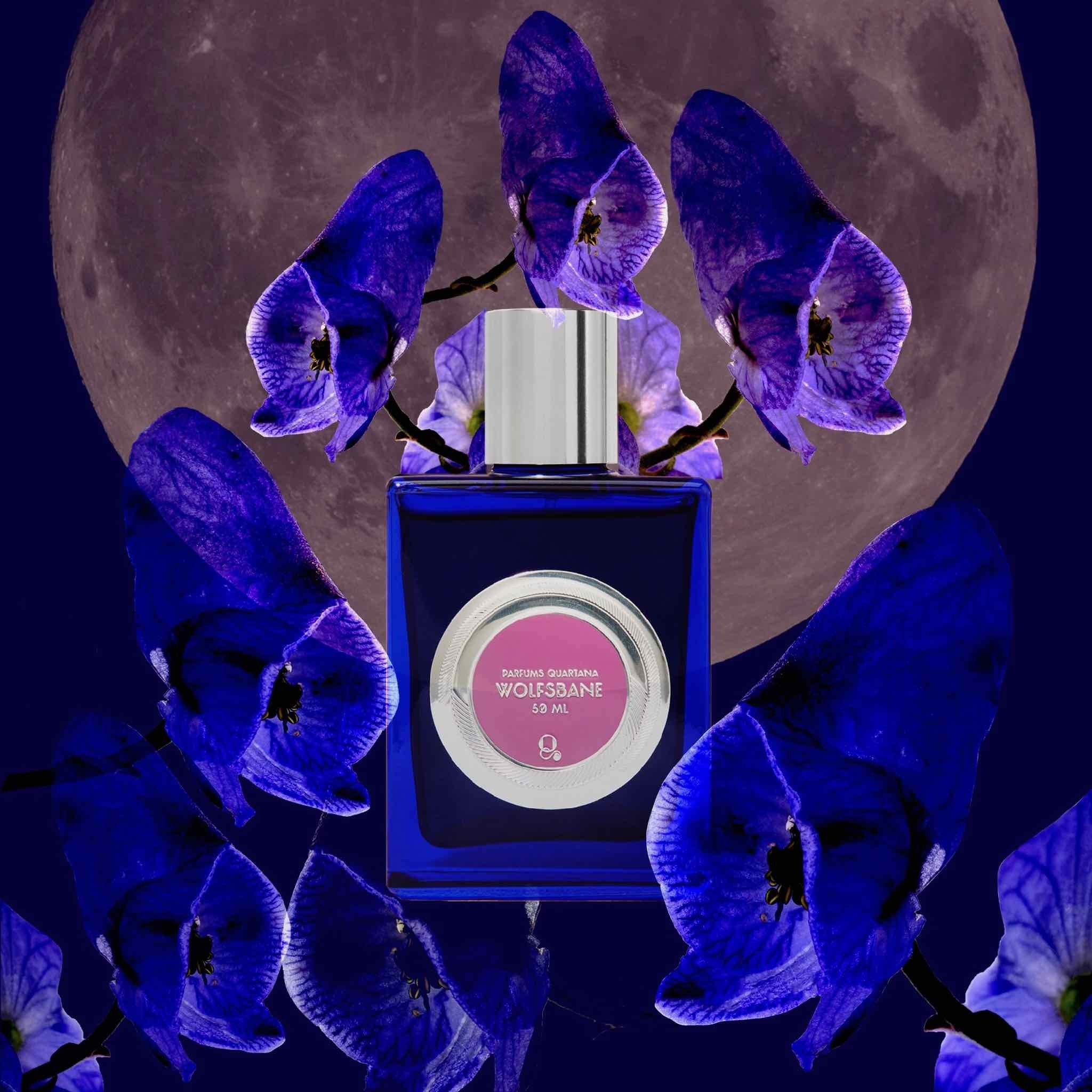 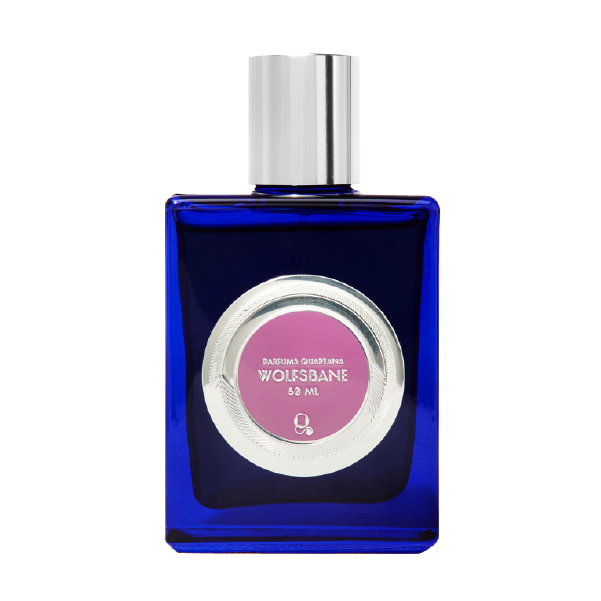 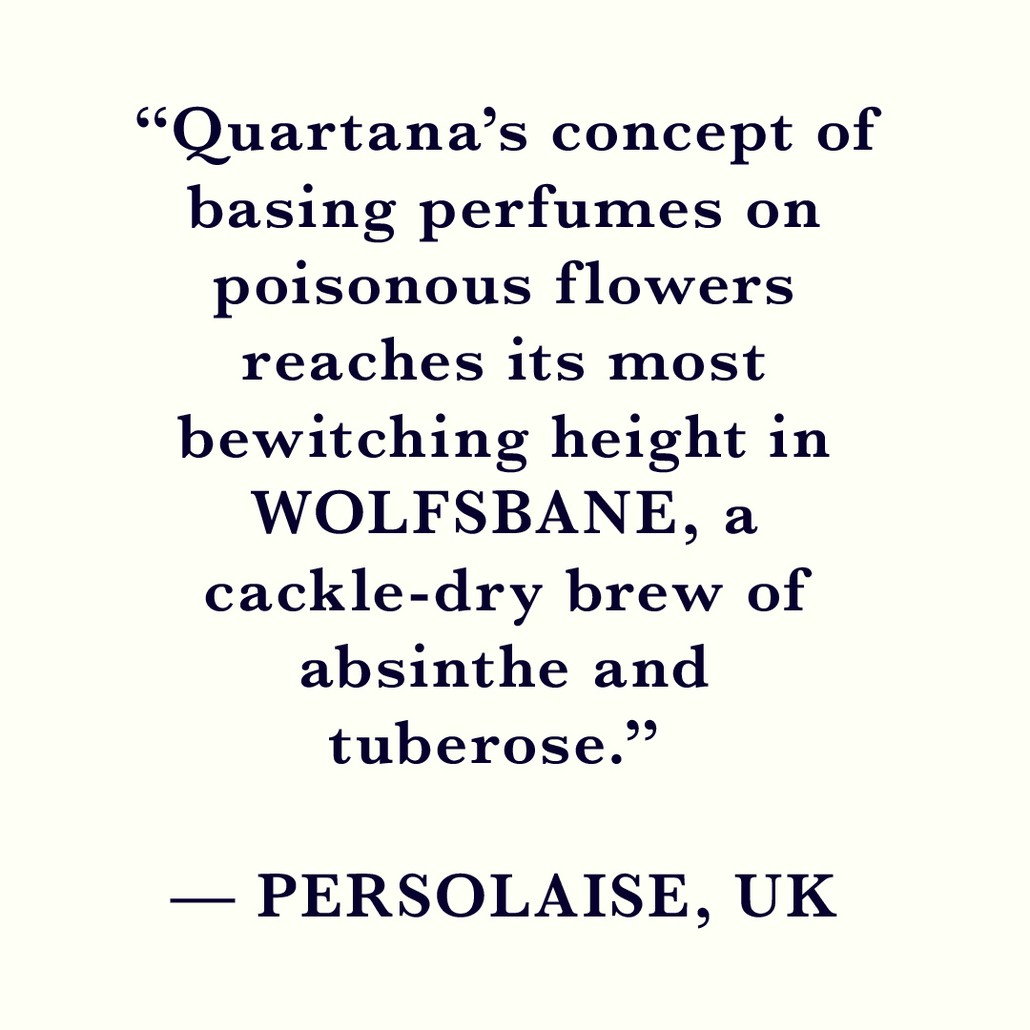 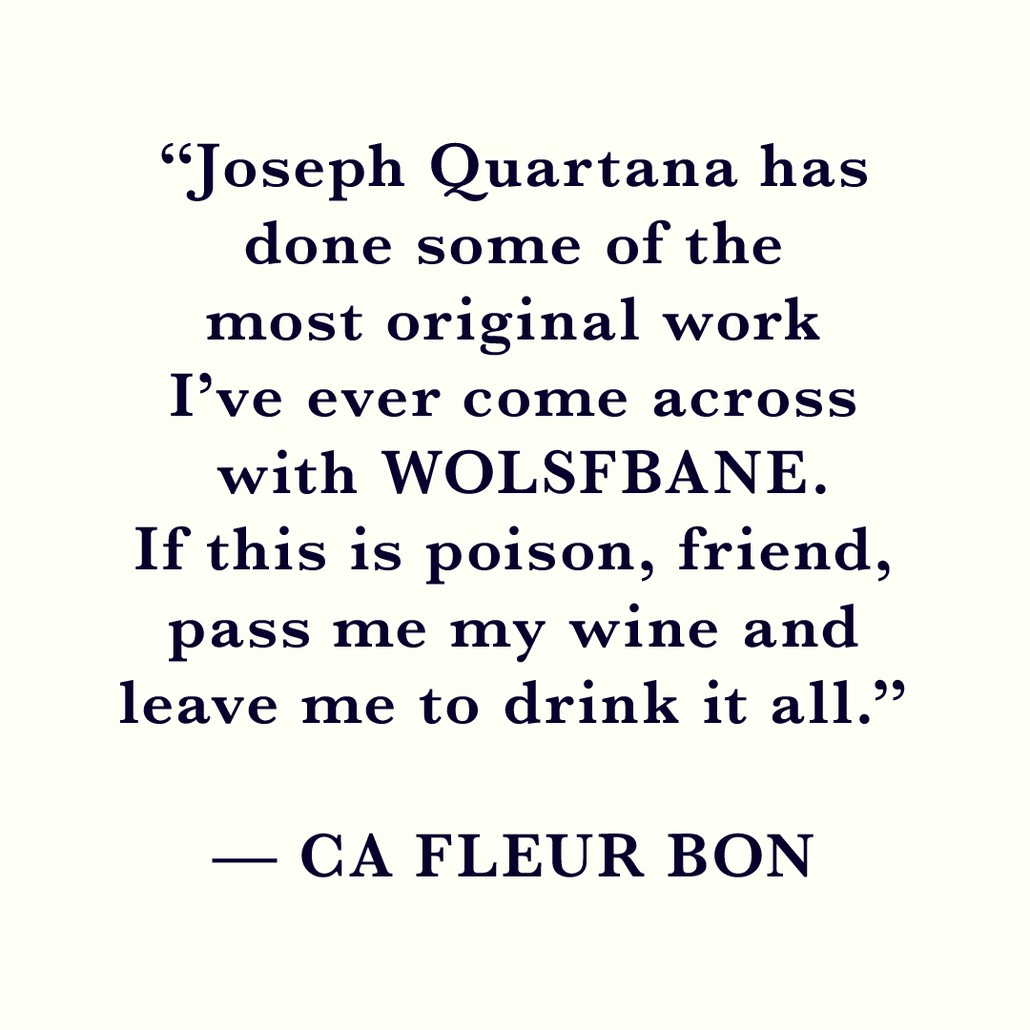 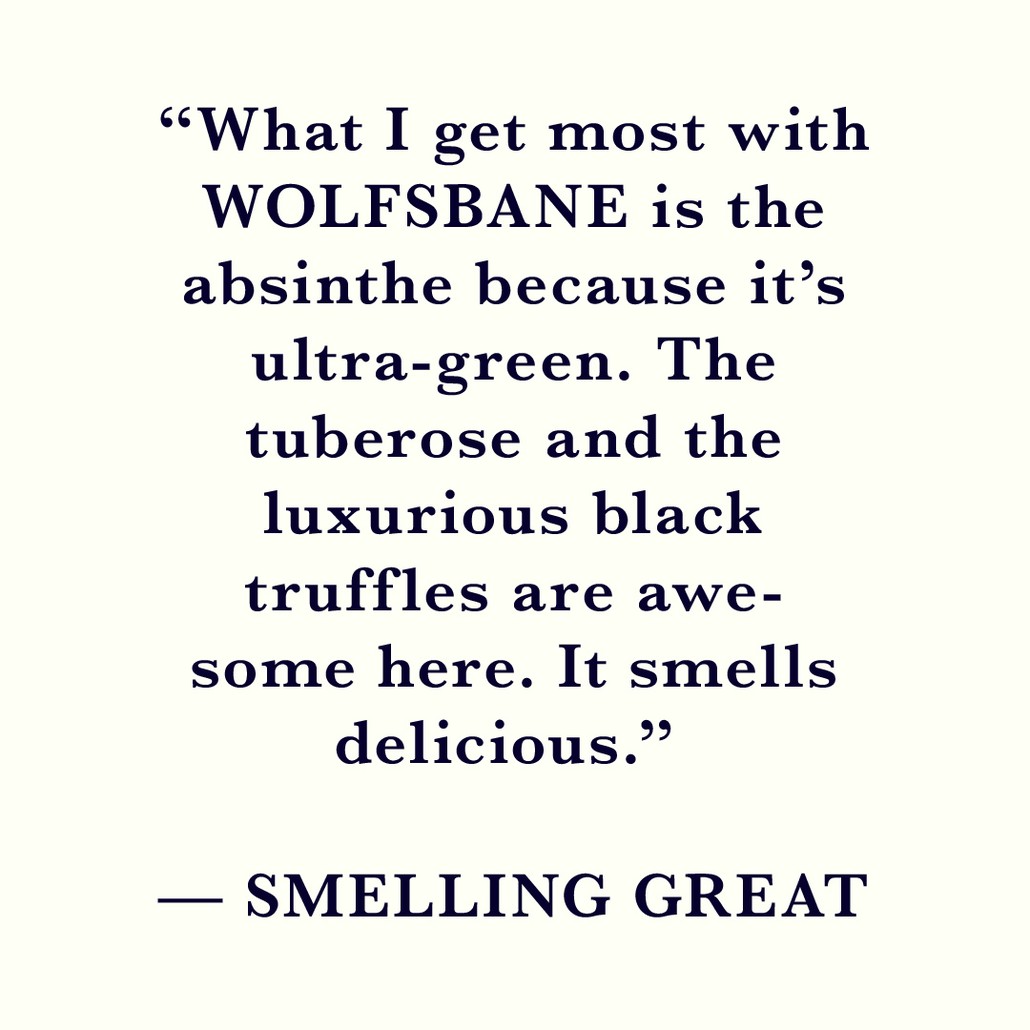 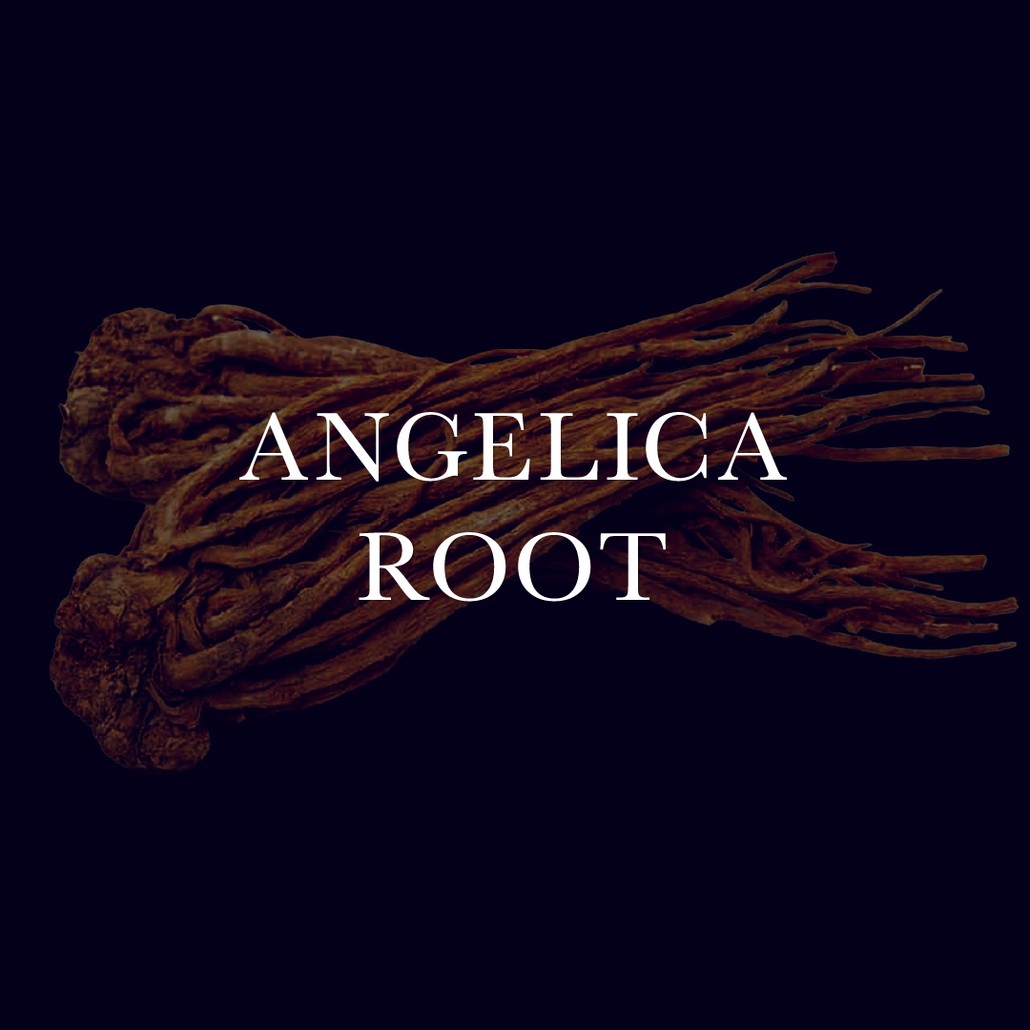 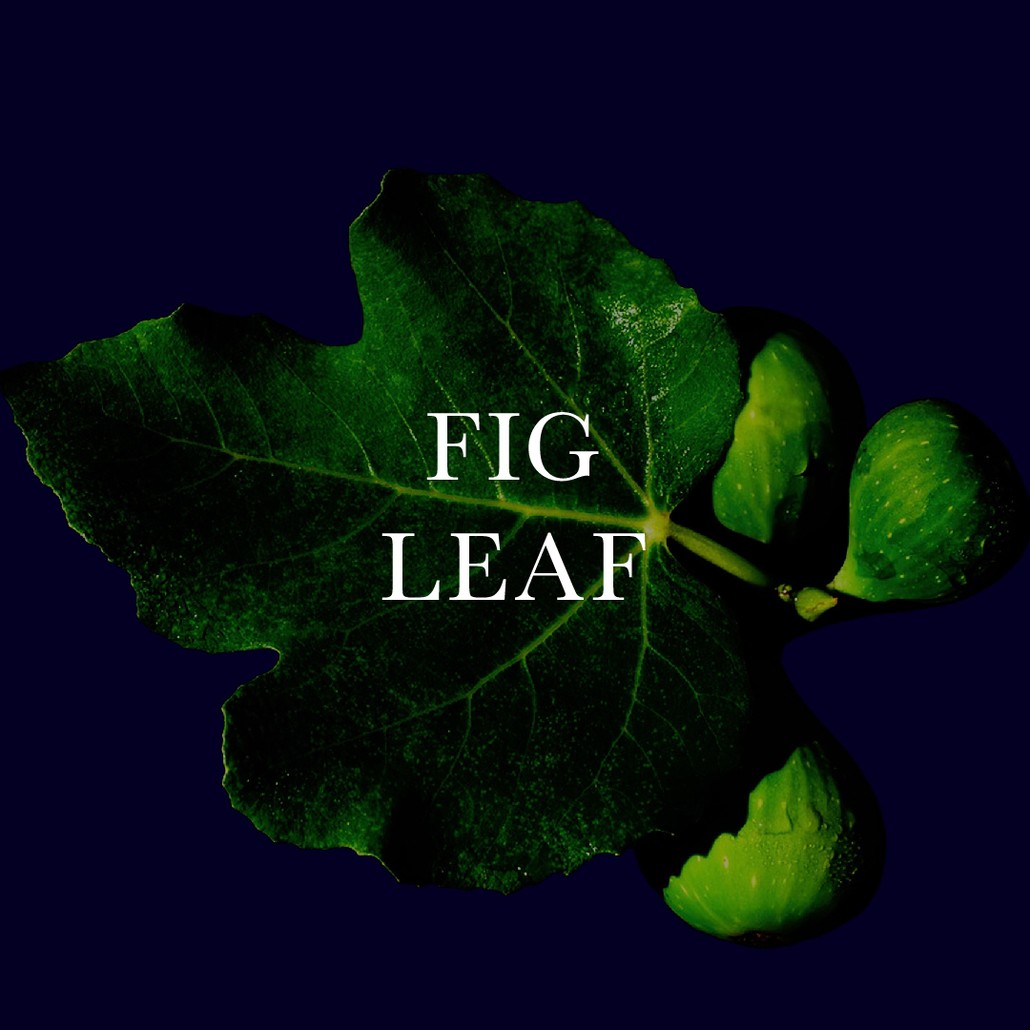 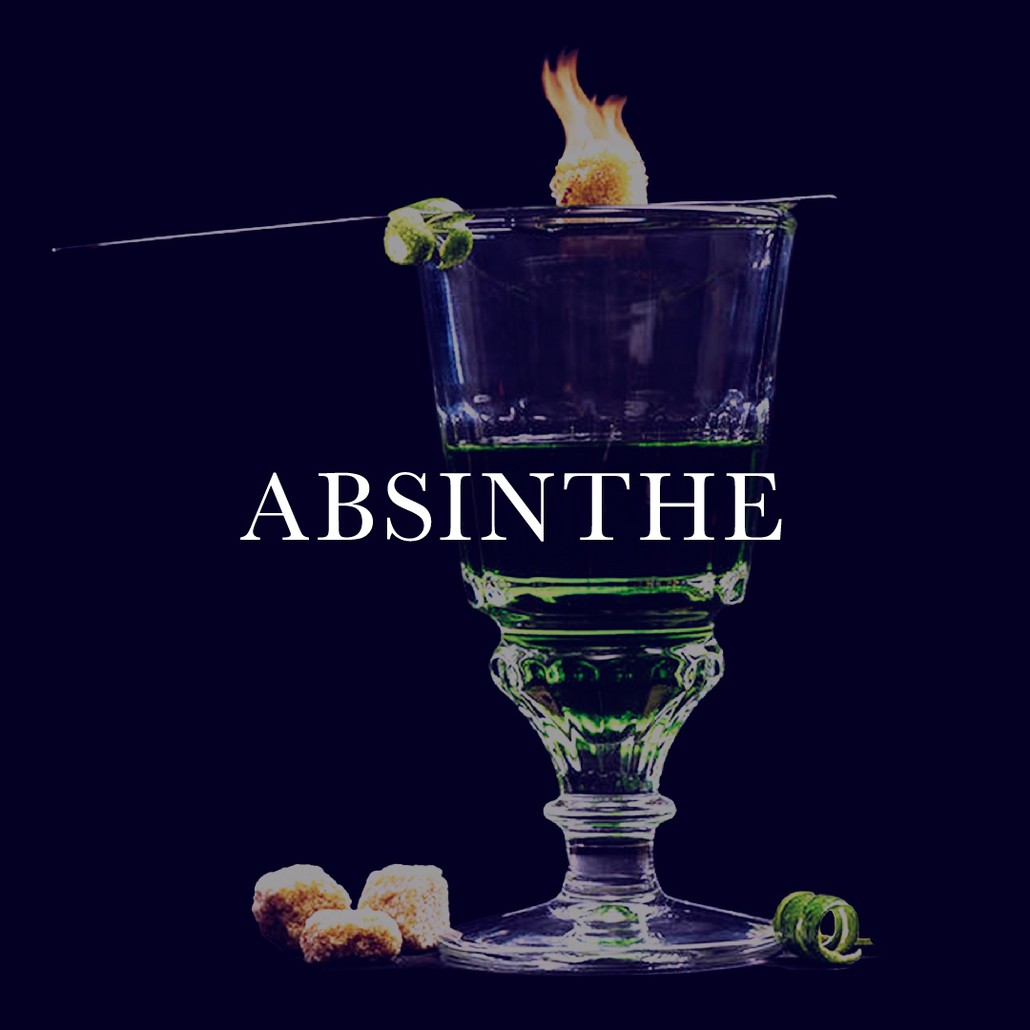 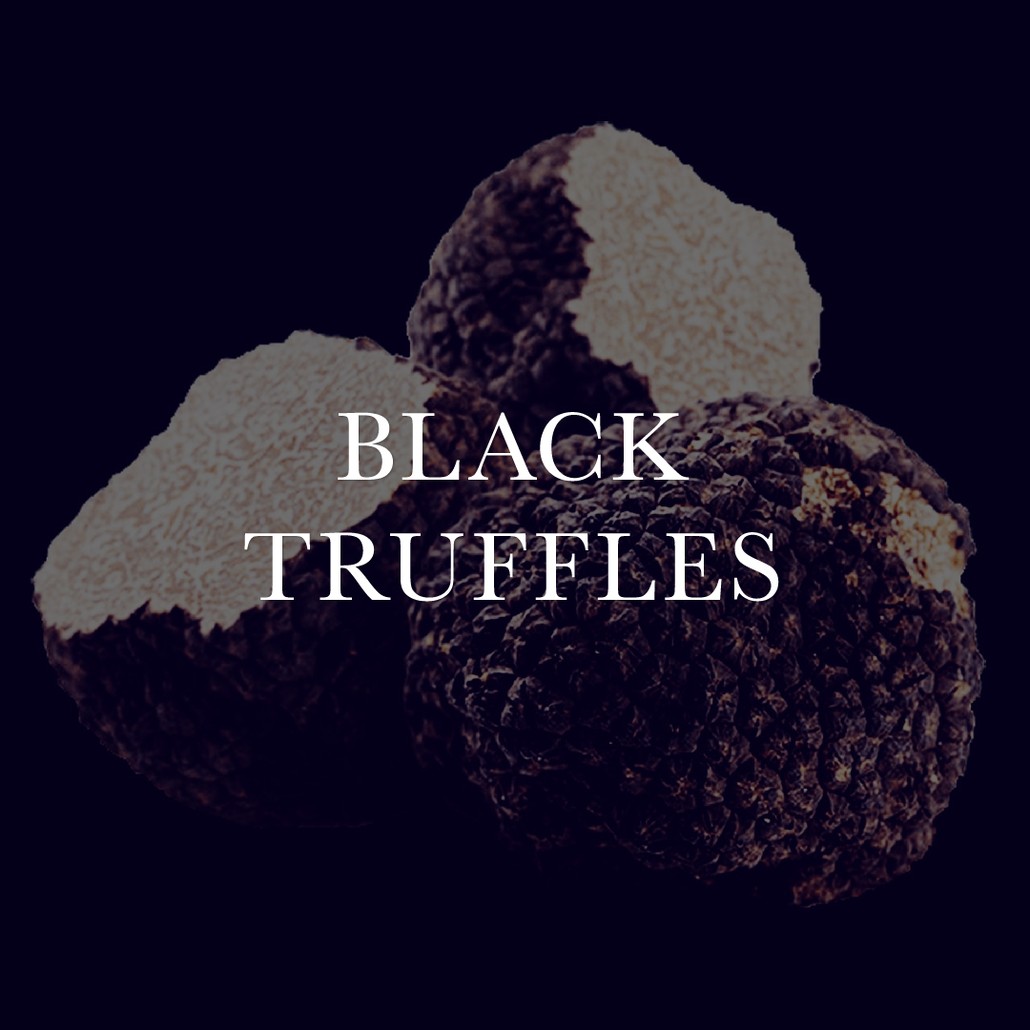 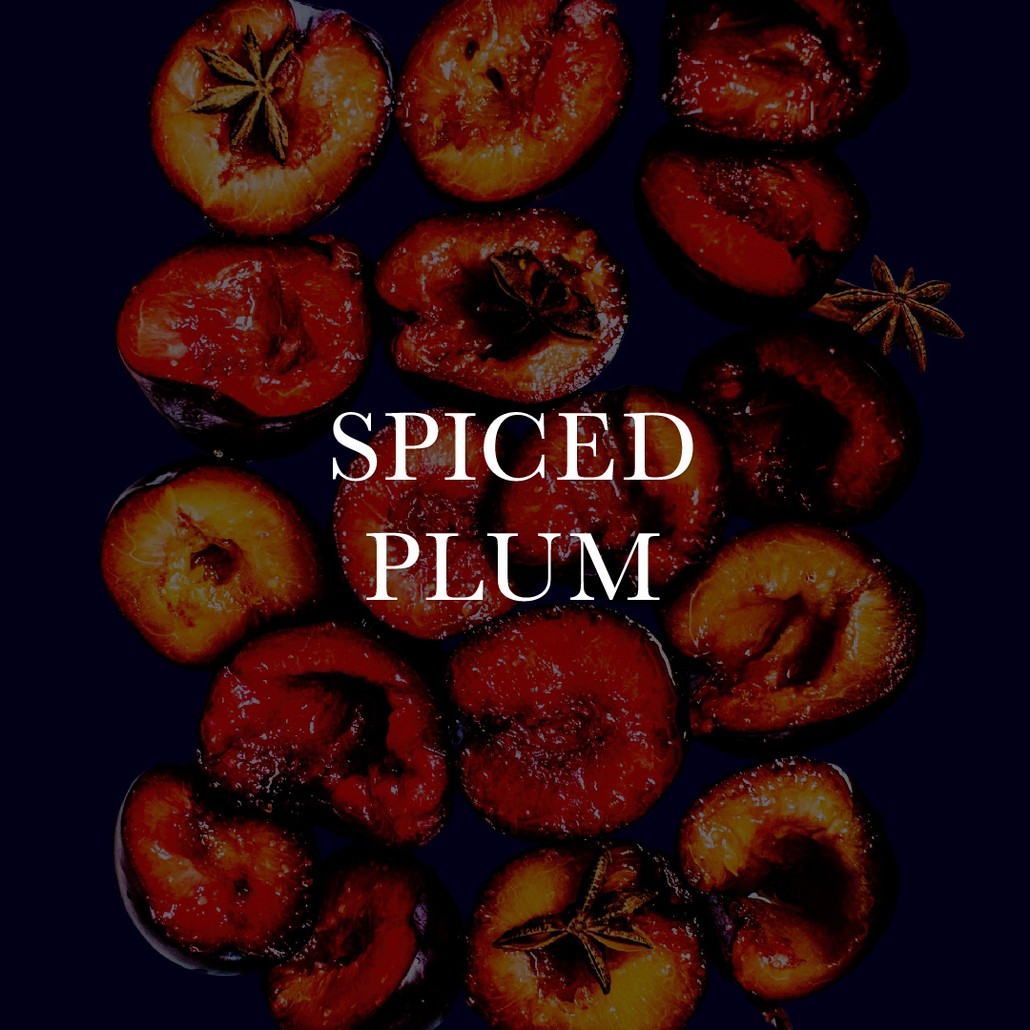 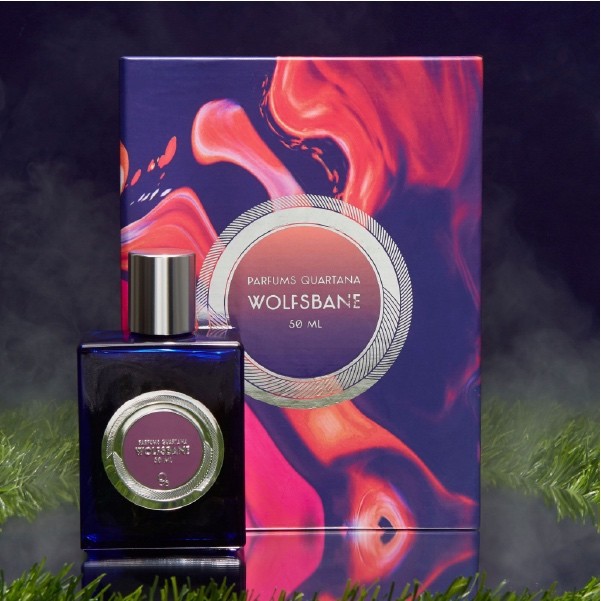 WHAT THE CRITICS ARE SAYING

“My overall favorite goes to Wolfsbane. When I was sitting with Mr. Quartana in Milan as he explained the collection to me I was already imagining a fragrance which was found deep in a wood full of supernatural influences. Probably for the best Mr. Quartana only gave in to that most obvious of impulses only once with Wolfsbane. Working with perfumer Philippe Paparella-Paris this is that walk through a mystical wood holding tight to your wolfsbane in the hope it will defend you from the beasts in the shadows. M. Paprella-Paris wants you to feel that there is something just outside your vision but not beyond your sense of smell.
•
This opens with an absinthe-laden top accord. M. Paparella-Paris realizes a wee bit of The Green Fairy might be necessary to step into the woods at night. The other aspect is the wormwood within the absinthe also gives off a senses of ancient decay. To heighten that M. Paparella-Paris uses angelica root, fig, ginger and most importantly cumin. That cumin is what portrays nervousness with the sweaty character that normally comes with it. In combination with the ginger it also creates a simmering kind of kinetic energy. As you move deeper into the woods castoreum brings the scent of whatever stalks you to your nose. Night-blooming tuberose seems less innocent and more threatening all of a sudden. Patchouli, tobacco flower, prunol, and benzoin evoke the forest floor you are moving through at a renewed pace. Somewhere you smell the truffles present in the ground but you need to keep moving as the woods seem to close in with vetiver becoming ever stronger along with the whatever is right behind you.”


READ MORE REVIEWS ON OUR BLOG

THE LEGEND OF WOLFSBANE 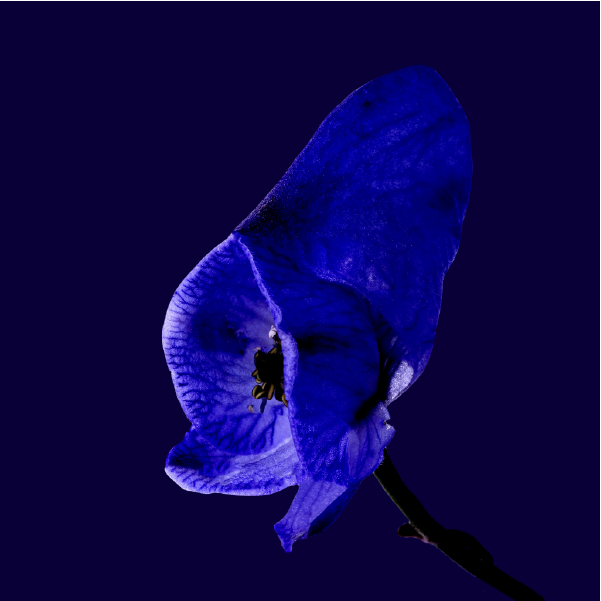 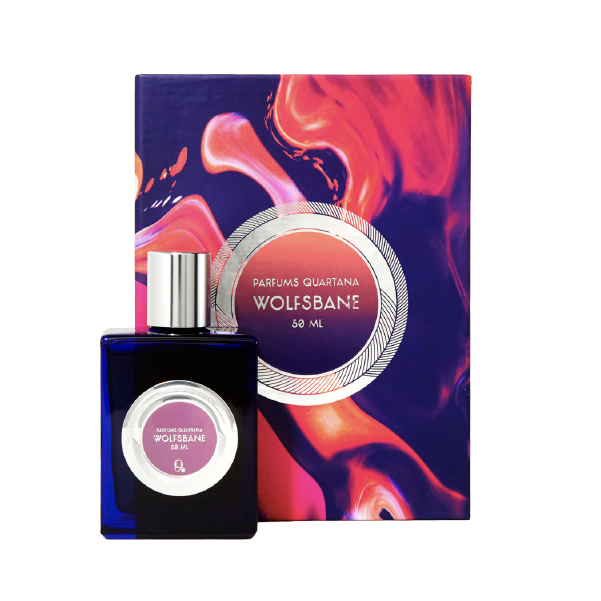 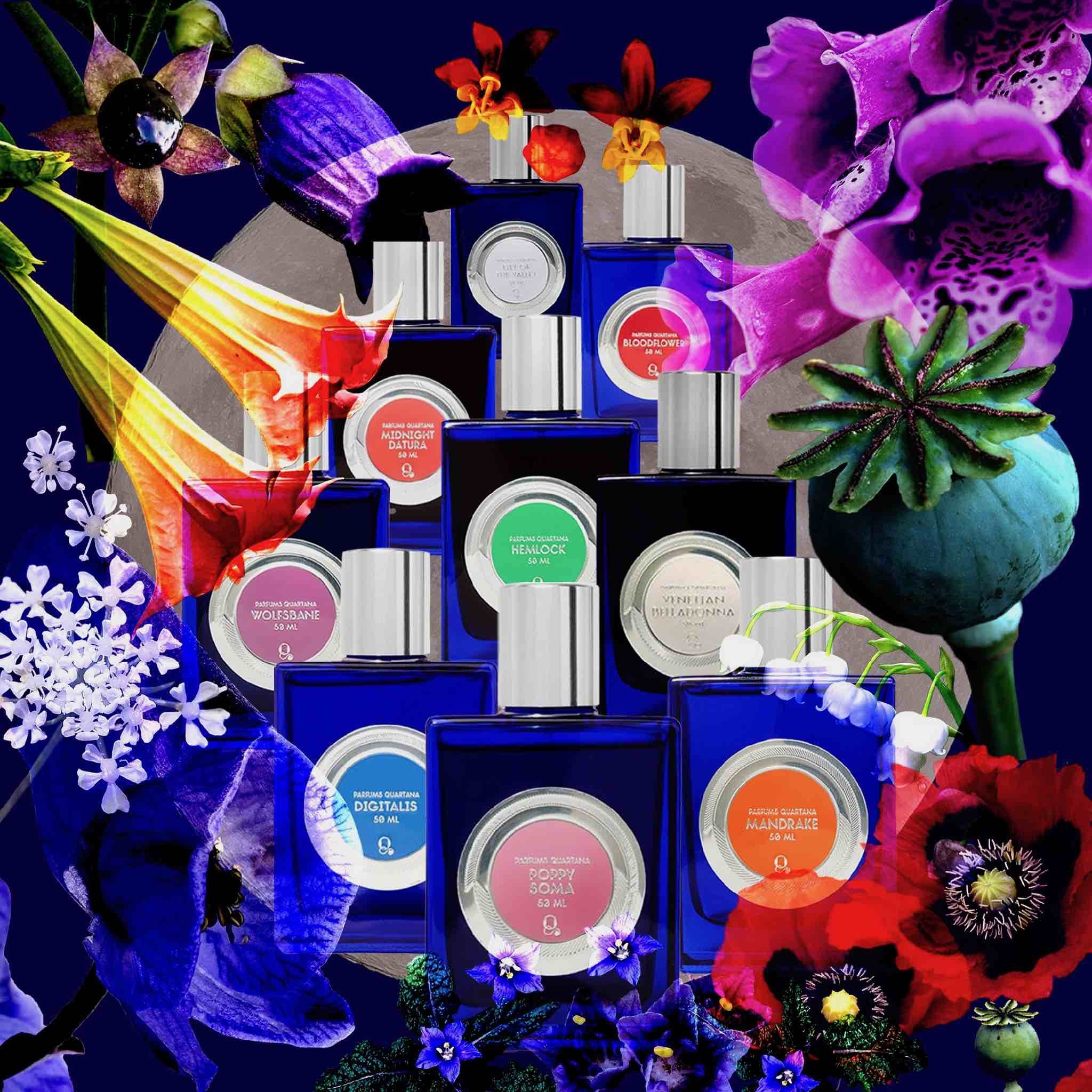 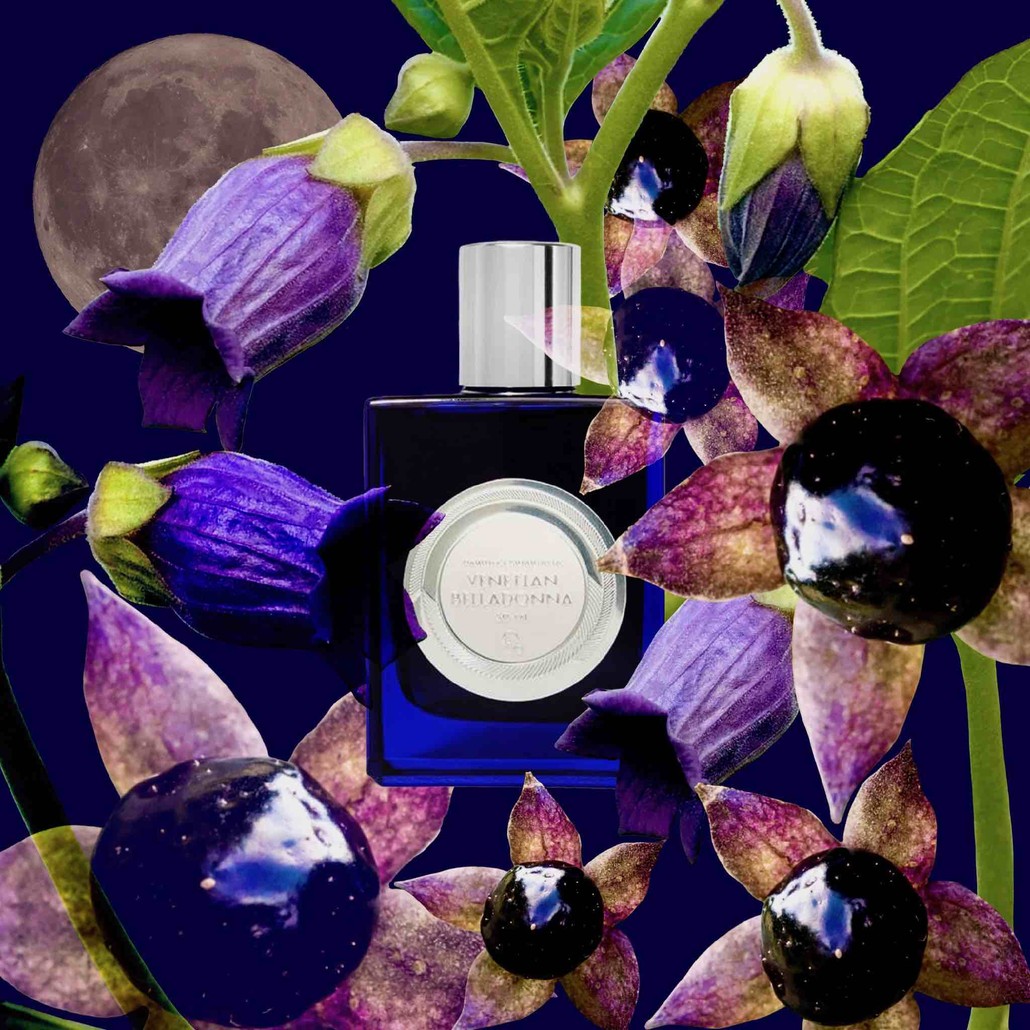 A shapeshifting chimera, burning with desire... 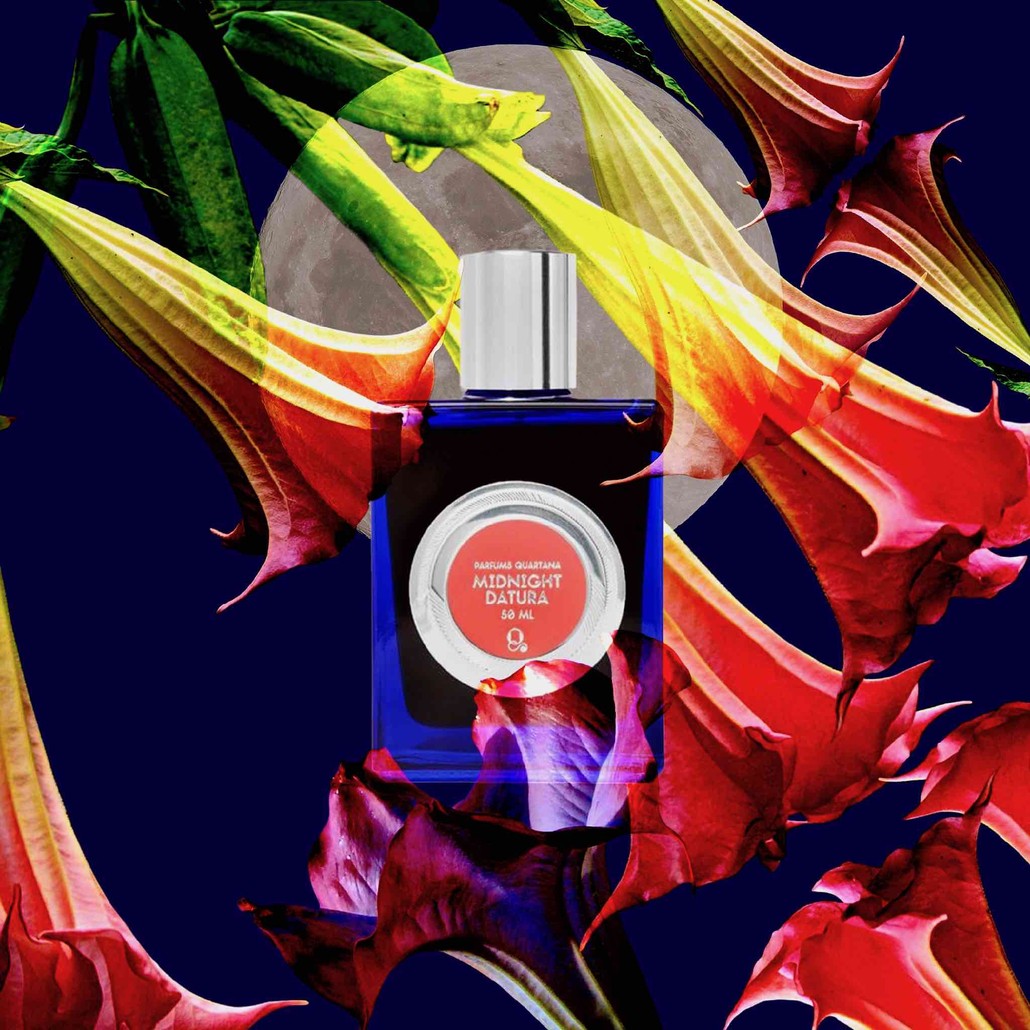 A platinum super-floral for midnight and beyond. 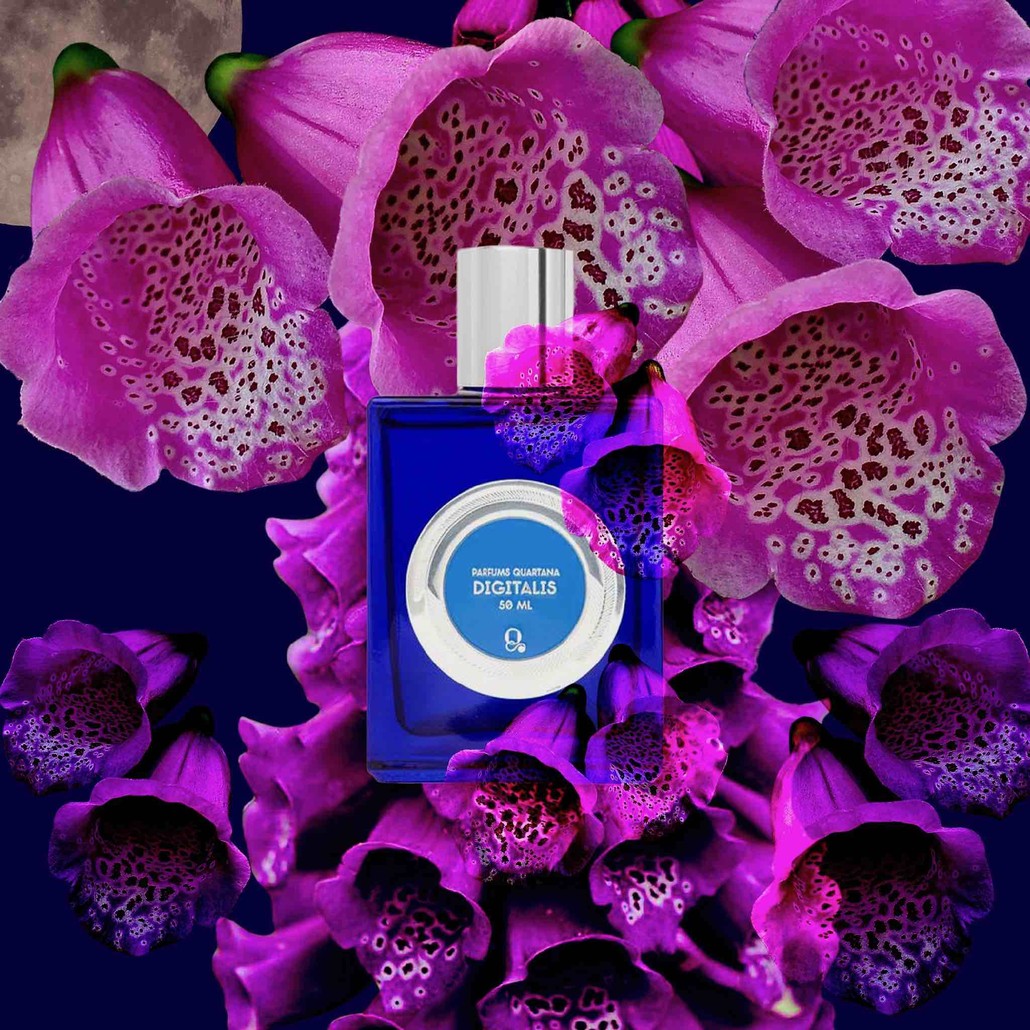 What lies at the edge of the magical wooded stream? 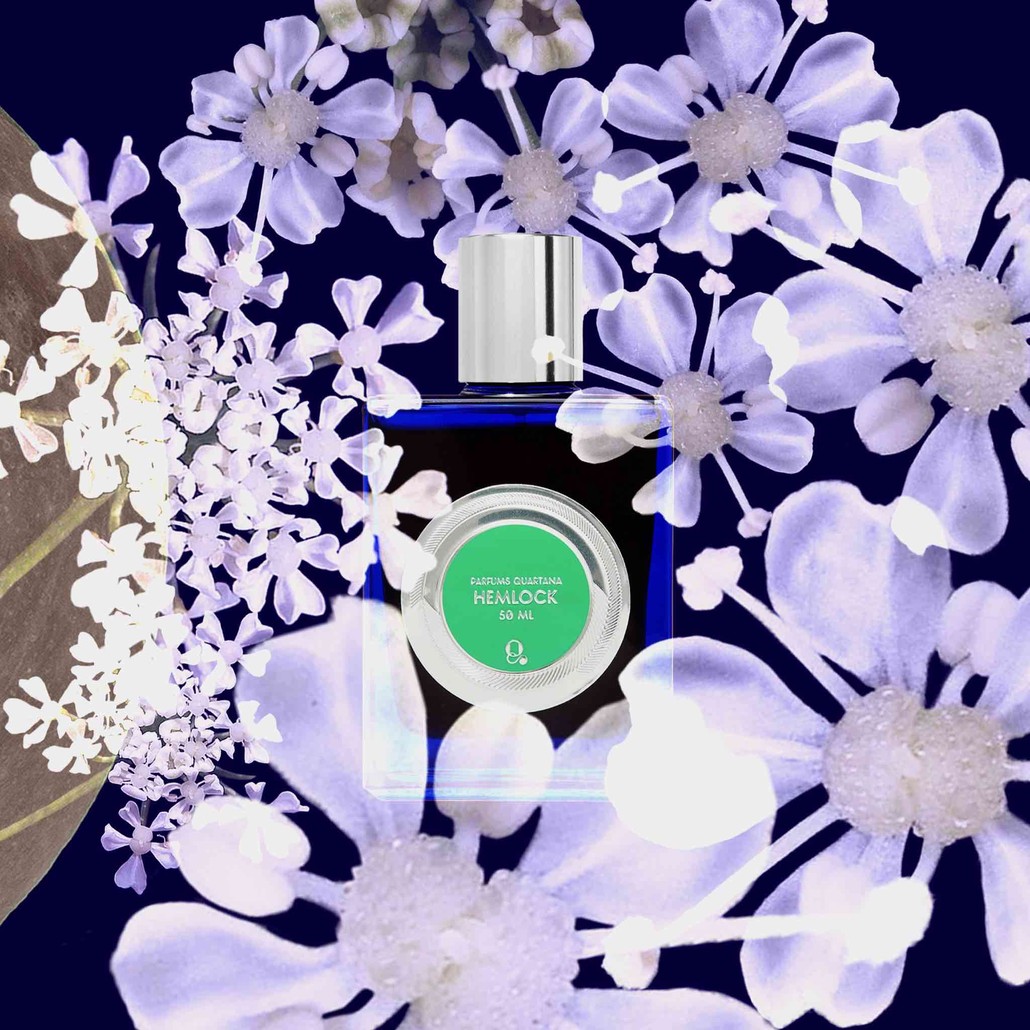 A bondage session in black vinyl. 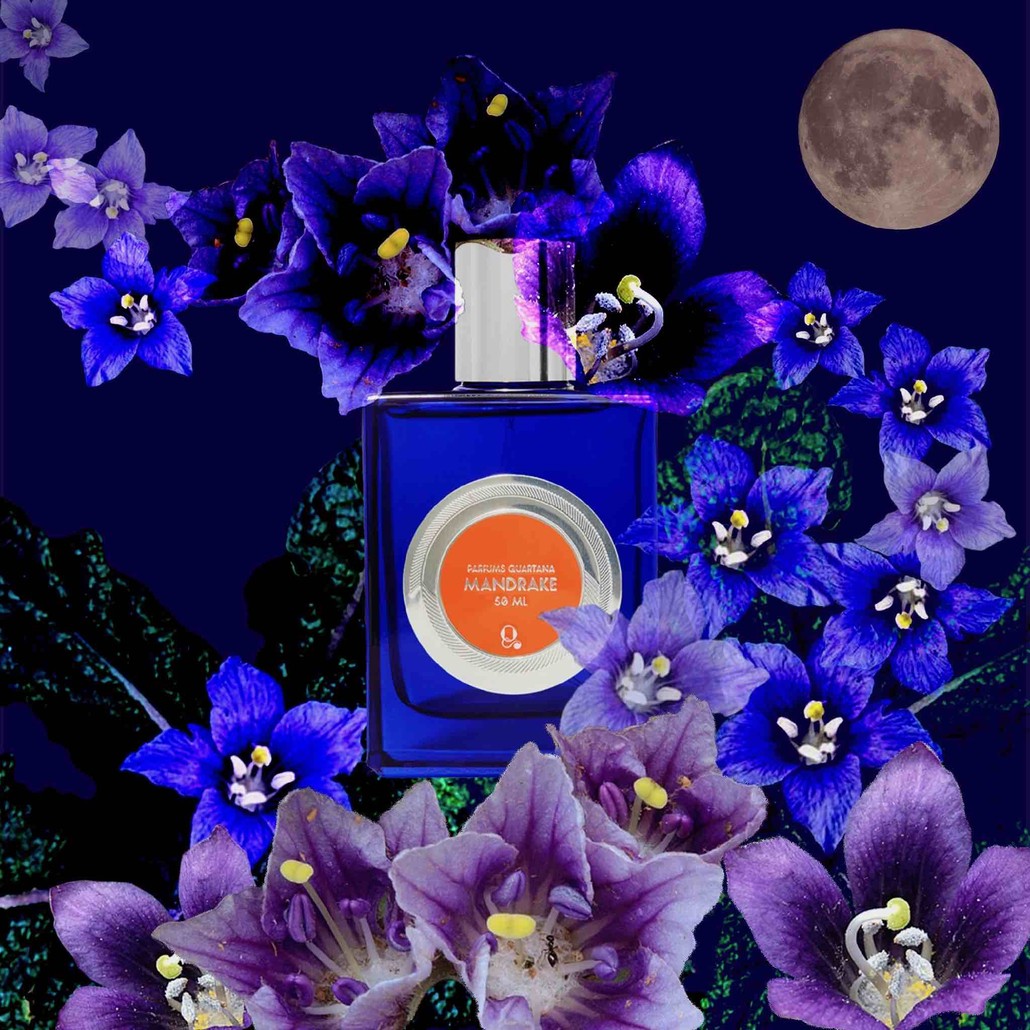 An intriguing harmony of pomegranate, rhubarb, and red apple-infused suede. 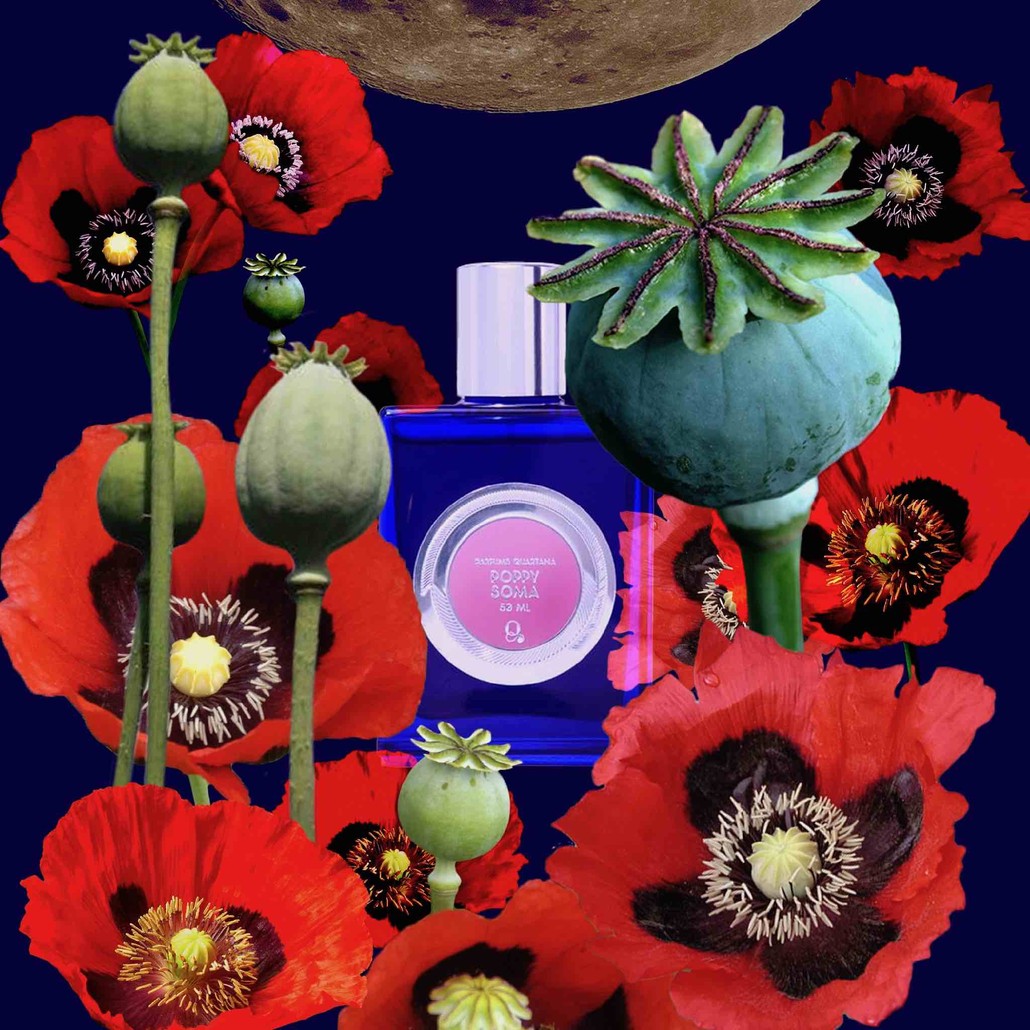 "The Poppy opes her scarlet purse of dreams..." 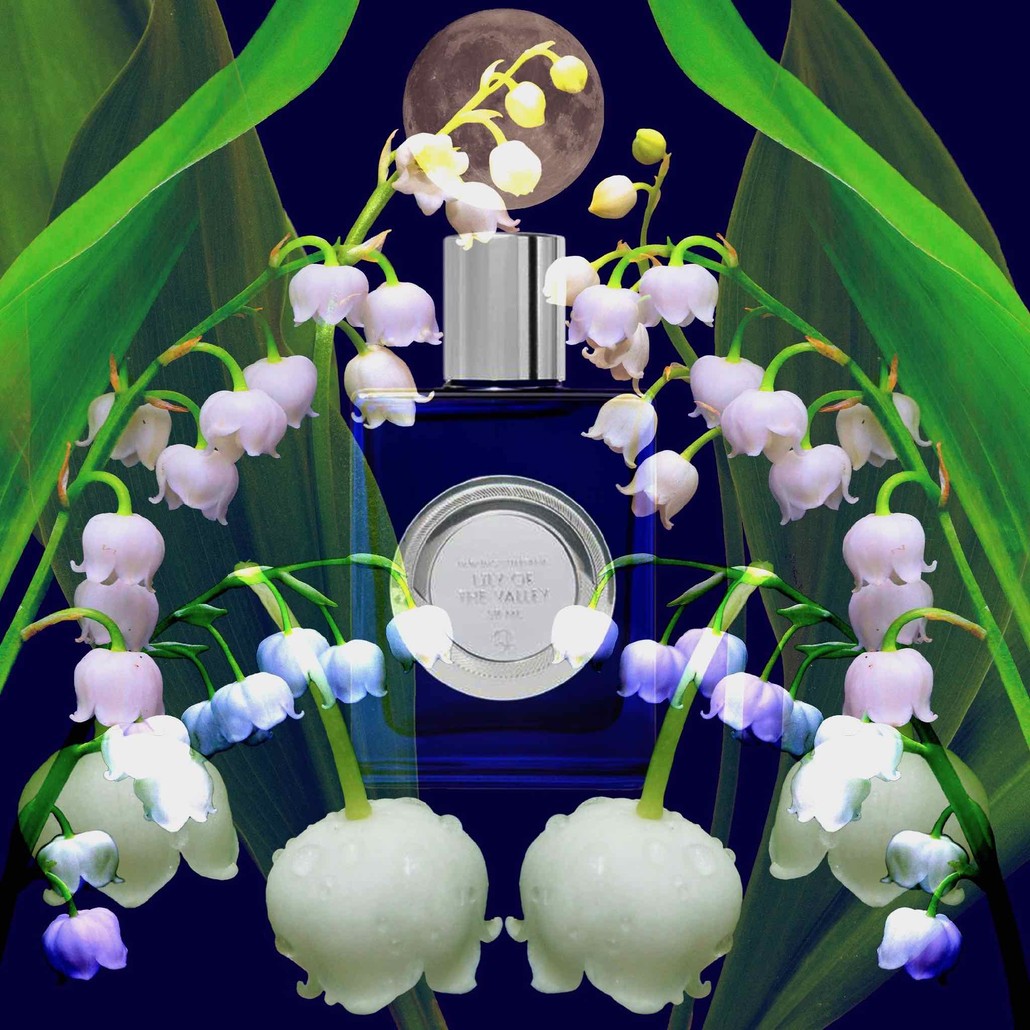 Lily of the Valley

Innocence lost: A dewy white-floral surrenders to her darker side. 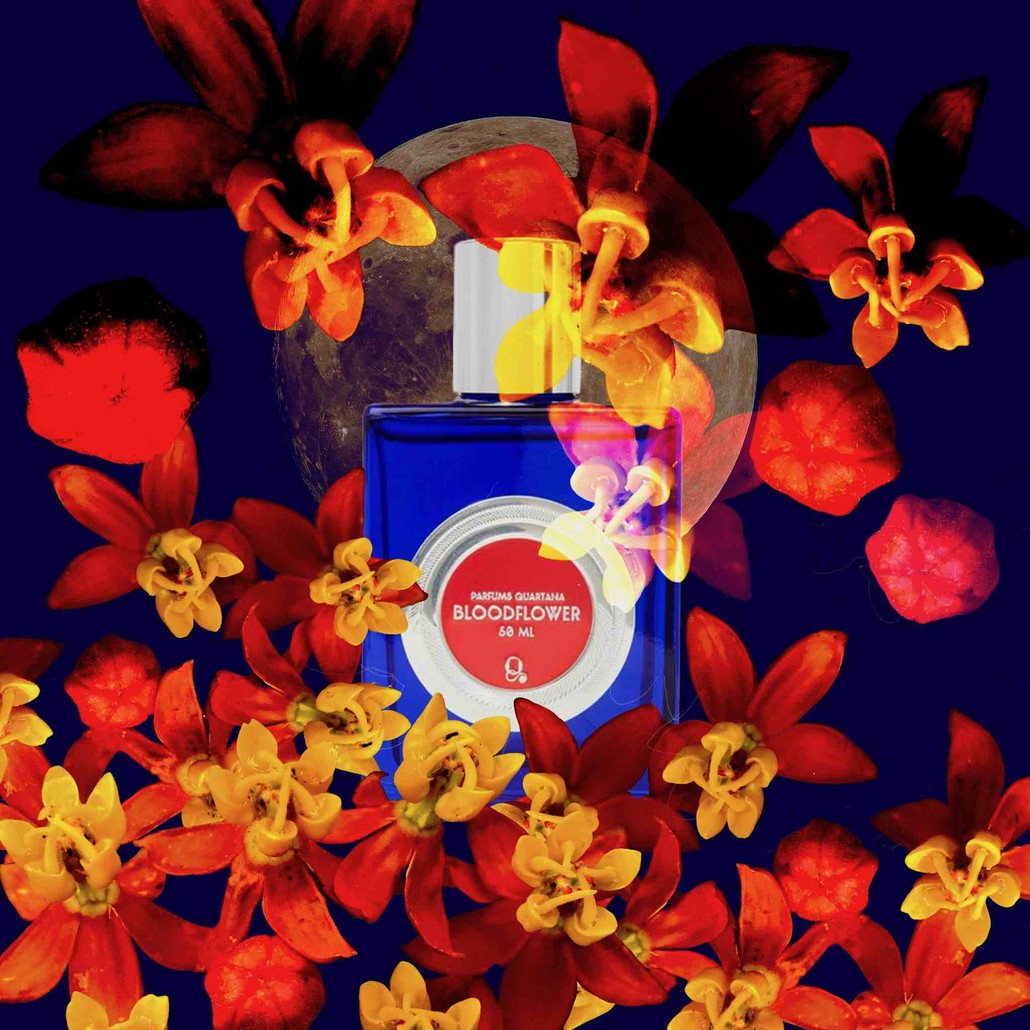 Aromatic anisé liquor serenades a blood accord into a frenzy of nocturnal delight.

A shapeshifting chimera, burning with desire.

COMPLETE DISCOVERY SET
•
Lose yourself in our magic garden and get enchanted by all nine of the Potions Fatales from the comfort of your own home. Discover the next addition to your fragrant wardrobe and get a unique $50 rebate code towards a full size bottle upgrade, good for a month from date of purchase. $58.00.

COMPLETE DISCOVERY SET
•
Lose yourself in our magic garden and get enchanted by all nine of the Potions Fatales from the comfort of your own home. Discover the next addition to your fragrant wardrobe and get a unique $50 rebate code towards a full size bottle upgrade, good for a month from date of purchase. $58.00.

On all Discovery Set and Full-size bottle purchases

All of our fragrances are
Cruelty-Free • IFRA certified

TAKE 10% OFF YOUR FIRST ORDER

Sign up to be the first to know about new releases, special offers, & secret sales and take 10% off your first purchase